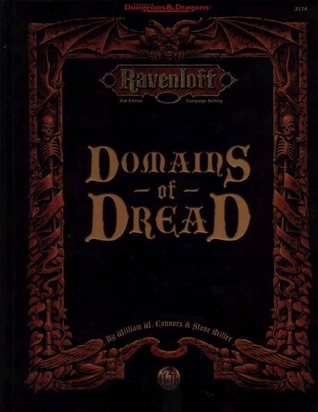 Add a touch of horror to your AD&D game with this medieval Gothic setting Vampires, werewolves, forbidding castles, and ghosts of all kinds inhabit the Demiplane of Dread.

Features new rules for creating heroes native to the domains, adapting magic to the demiplane, and dealing with fear and horror checks when the characters experience the true terror that dominates the Ravenloft "RM" campaign.

Night is Falling. The Mists are Rising
Embrace the Darkness.

Enter the dark and macabre world of Ravenloft.
But beware -
once you begin to walk among the mists and shadows,
you can never leave.

Domains of Dread is the core rulebook for the second edition of the award-winning RAVENLOFT campaign setting - the original fantasy horror role-playing game.

Within the pages of this book, players and Dungeon Masters will discover the darkest secrets of the Land of the Mists, including many never-before-seen features:

Detailed guidelines on designing anything from short-term horror adventures to long-running campaigns of twisted terror.

Complete rules for generating player characters native to the Demiplane of Dread.

Four new character classes specifically designed for use in RAVENLOFT campaigns - the avenger, the anchorite, the gypsy, and the arcanist!

Updated and expanded descriptions of the Demiplane and the foul lords who rule its tortured domains!

Revised fear, horror, and madness checks to enhance the terror.

New rules for power checks, plus thirteen detailed steps that lead from grace to absolute corruption!

1: The Demiplane of Dread: general description of Ravenloft, as well as a history and theories about the nature of the dark powers, and an overview of the technological levels in Ravenloft (from Stone Age to Renaissance)

2: Domains of the Core

4: Clusters (Amber Wastes (Har'Akir, Sebua and Pharazia), Zherisia (Paridon and Timor), the Burning Peaks (Vecna and Kas's domains) and Pockets (Davion, The House of Lament, The Nightmare Lands and Scaena)

8: The Path of the Priest - changes in the priest class

9: The Way of the Wizard - changes for wizards.

10: Mazes of the Mind - changes for psionics

13: Tenets of Terror - discussion about the general nature of Ravenloft adventures and campaigns 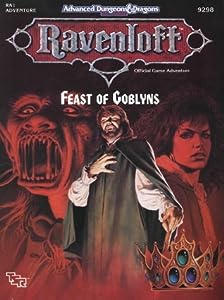 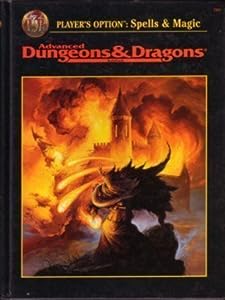 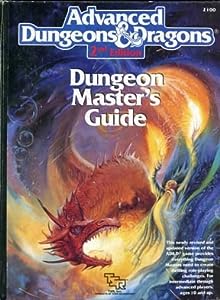 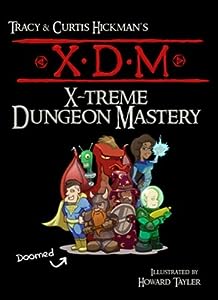