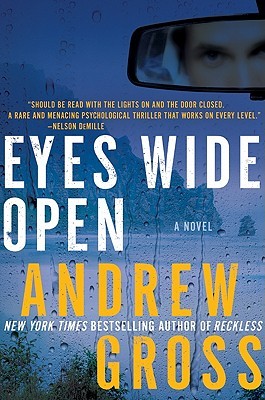 A horrible family tragedy that may not be what it seems . . .

A past encounter with an infamous killer turns deadly today . . .

An ordinary man must risk his own family to find the truth.

Jay Erlich's nephew has been found at the bottom of a cliff at Morrow Bay. It's all just a tragic suicide, until secrets from the past begin to rear up again. Did a notorious killer, jailed for many decades, have his hand in this?

Years ago, Jay Erlich's older brother, Charlie, a wayward child of the sixties, set out for California, where he fell under the sway of a charismatic but deeply disturbed cultlike figure. Tragedy ensued and lives were destroyed, but as the decades passed, Charlie married and raised a family and lived a quiet, secluded life under the radar. Yet the demons that nearly destroyed him never completely disappeared.

When Jay heads out west to help his grieving brother, he is pulled back into Charlie's past—and begins to suspect that his nephew's suicide may not have been that at all. With eyes wide open, Jay puts his own life at risk to uncover the truth, a quest that goes beyond the edge of madness and a family haunted by a secret past . . . and into the depths of evil.

Drawing on two real-life experiences from his own past, Gross has crafted a richly personal, yet utterly terrifying tale of two brothers, one successful, one wayward, trying to bridge the gap of what tore them apart. 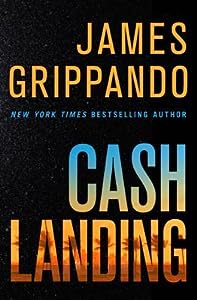 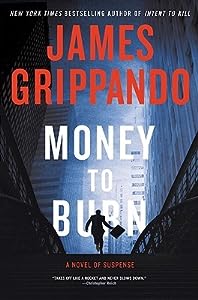 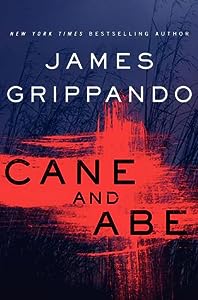 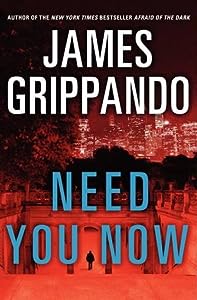