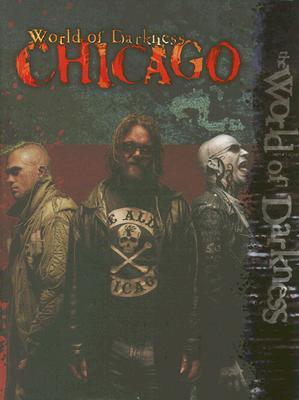 Chicago isn't corrupt.
It's passionate.
Genuine.
Willing to do whatever it takes
to be the city it wants to be.

Chicago lies at the center of the web that is the American heartland. Tendrils of power, wealth, and reward stretch outward, ensnaring the selfish, greedy, and unwary. Yet, Chicago attracts its predators, too. Creatures that would have the city for their own, spinning their own webs of malice and intrigue. But among the city's towering skyscrapers and wind-swept streets, who is the spider and who is the fly?

A city setting book for all World of Darkness Games

• Guides to the history, geography and politics of the Windy City, twisted to suit the mysterious World of Darkness

• A huge collection of new game material, including dozens of complex and surprising characters, new threats to face and three complete stories to play

• Numerous ways for characters from any World of Darkness game to interact and collide. This book is a fully compatible supplement for Vampire: The Requiem, Werewolf: The Forsaken and Mage: The Awakening 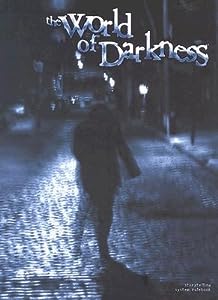 The World of Darkness (Main Rulebook) 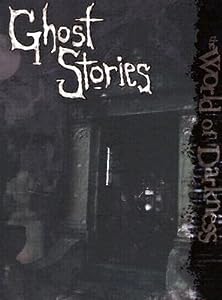 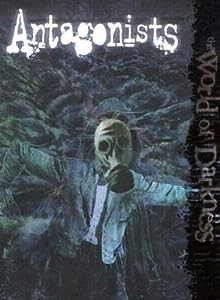 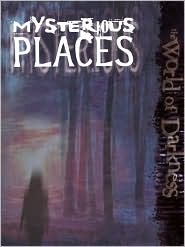