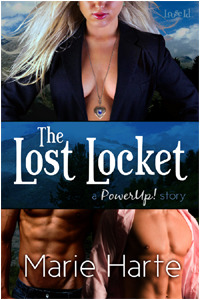 A casualty of funding wars and an overzealous Defense Department trying to clean up its reputation after several failed experimental programs, the Psychic Warfare Program (PWP) is scrapped in the throes of its infancy. Its participants are transferred to other defense agencies, but a few decide to leave the government behind, knowing full well their freedom hinges on keeping a low profile and living under the radar.

Life on the outside isn’t easy. Without the constant physical, mental and psychic training they’ve become accustomed to, many of the PWPs best break down, losing control of their abilities and their minds. Returning to Uncle Sam’s open arms seems like their only viable option, until one of their own comes up with an idea that just might work... And the Power Up! Gym is born. Trainers, weights and fitness by day, psychic training and investigative work by night.

Ex-PWP agent Keegan Price likes beer, sex, and relaxing after a hard day’s work. He’s looking forward to exercising his telekinetic skills on a real case. Finding a lost locket seems almost too easy, but hey, it’s a job away from the civilian world. When James Foreman tags along, so much the better. Foreman’s a wiseass who loves a good time, and his ability to manipulate fire with a snap comes in handy. Keegan knows they’re overqualified for this simple retrieval, but he figures he and James have earned a working vacation after spending so many hours in that damned gym. Except the case turns out to be anything but simple. The locket’s a weapon, he and James can’t take their eyes off the woman wearing it, and their spiraling sexual attraction for each other and her makes for one hell of a ride. 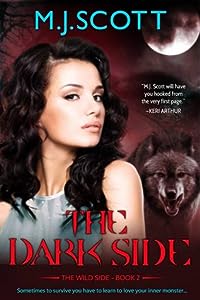 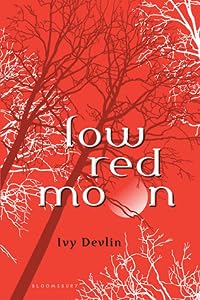 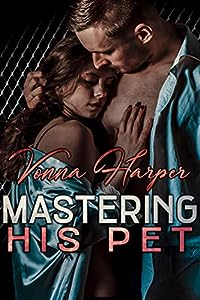 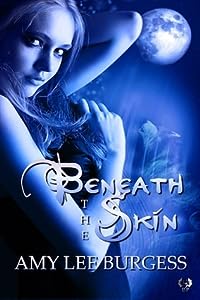 Beneath The Skin (The Wolf Within #1)