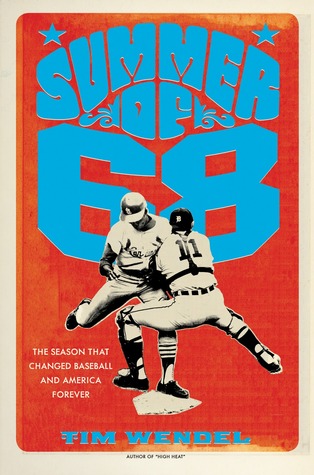 The extraordinary story of the 1968 baseball season—when the game was played to perfection even as the country was being pulled apart at the seams From the beginning, ’68 was a season rocked by national tragedy and sweeping change. Opening Day was postponed and later played in the shadow of Martin Luther King, Jr.’s funeral. That summer, as the pennant races were heating up, the assassination of Robert Kennedy was later followed by rioting at the Democratic National Convention in Chicago. But even as tensions boiled over and violence spilled into the streets, something remarkable was happening in major league ballparks across the country. Pitchers were dominating like never before, and with records falling and shut-outs mounting, many began hailing ’68 as “The Year of the Pitcher.” In Summer of ’68, Tim Wendel takes us on a wild ride through a season that saw such legends as Bob Gibson, Denny McLain, Don Drysdale, and Luis Tiant set new standards for excellence on the mound, each chasing perfection against the backdrop of one of the most divisive and turbulent years in American history. For some players, baseball would become an insular retreat from the turmoil encircling them that season, but for a select few, including Gibson and the defending champion St. Louis Cardinals, the conflicts of ’68 would spur their performances to incredible heights and set the stage for their own run at history. Meanwhile in Detroit—which had burned just the summer before during one of the worst riots in American history—’68 instead found the city rallying together behind a colorful Tigers team led by McLain, Mickey Lolich, Willie Horton, and Al Kaline. The Tigers would finish atop the American League, setting themselves on a highly anticipated collision course with Gibson’s Cardinals. And with both teams’ seasons culminating in a thrilling World Series for the ages—one team playing to establish a dynasty, the other fighting to help pull a city from the ashes—what ultimately lay at stake was something even larger: baseball’s place in a rapidly changing America that would never be the same. In vivid, novelistic detail, Summer of ’68 tells the story of this unforgettable season—the last before rule changes and expansion would alter baseball forever—when the country was captivated by the national pastime at the moment it needed the game most. 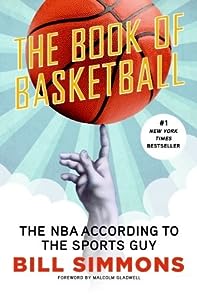 The Book of Basketball: The NBA According to The Sports Guy 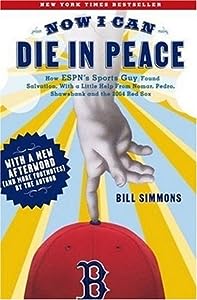 Now I Can Die in Peace: How ESPN's Sports Guy Found Salvation, with a Little Help from Nomar, Pedro, Shawshank and the 2004 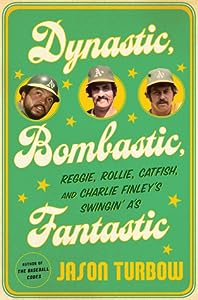 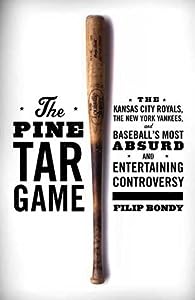 The Pine Tar Game: The Kansas City Royals, the New York Yankees, and Baseball's Most Absurd and Entertaining Controversy