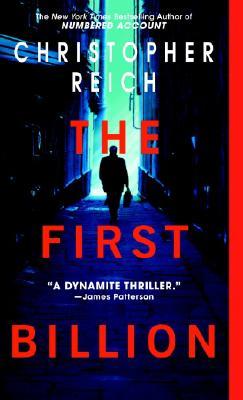 John “Jett” Gavallan is a former fighter pilot, now the high-flying CEO of Black Jet Securities, an investment firm that earned its first billion before the techno dream crashed and burned. Poised for an offering crucial to his company’s survival, Gavallan is banking on the riskiest gamble of his dazzling career. In exactly six days, he will take Mercury Broadband, Russia’s leading media company, public on the New York Stock Exchange. But rumors of fraud have suddenly surfaced that could send the deal south. Gavallan makes a preemptive strike by dispatching his number-two man--fellow Desert Storm fighter pilot Grafton Byrnes--to Moscow to penetrate the shadowy Russian multinational. When Byrnes fails to return, Gavallan fears the worst. But
the truth is even more diabolical than he can imagine.

Plunging into a desperate search for his best friend, the renegade top gun is suddenly fighting a different kind of war, where there is no safe harbor and no one he can trust. Not Konstantin Kirov, the elusive head of Mercury Broadband who may not be what he seems. Not the bankers and traders Gavallan does business with every day. Not the exotic beauty who has told him all her deepest secrets--except one. Suddenly Jett finds himself trapped in a conspiracy that could shatter the delicate balance between nations--and plunge the global economy into chaos. Hunted by the F.B.I. and a band of elite killers, Jett races from Palm Beach to Zurich to Moscow in a desperate search for answers. But for this brave ex-commando haunted by visions of war, the truth comes at a terrible price. With Mercury rising and the hours ticking down, he is moving closer to a place where murder and revenge are the currency of choice...and where the first billion is the ultimate insider secret--and the deadliest obsession of all.

With breakneck plotting, stunning realism, and a sense of danger that keeps the heart racing, The First Billion is a knockout of a novel that will linger long after the final shocking twist is revealed.

From the Hardcover edition. 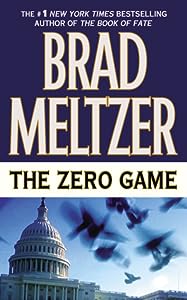 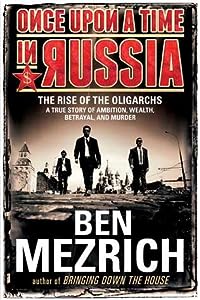 Once Upon a Time in Russia: The Rise of the Oligarchs—A True Story of Ambition, Wealth, Betrayal, and Murder 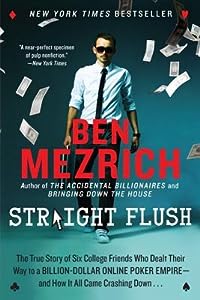 Straight Flush: The True Story of Six College Friends Who Dealt Their Way to a Billion-Dollar Online Poker Empire--and How It All Came Crashing Down . . . 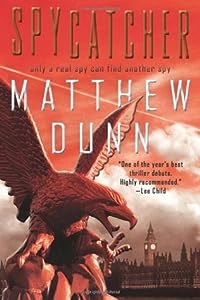