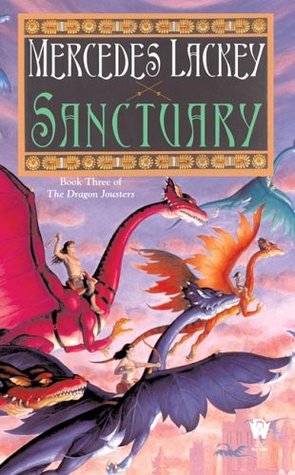 THE LOST CITY OF THE DESERT

Kiron had achieved more than he had ever dreamed possible. On the back of his dragon, Avatre, he had crossed the vast desert and reached Alta, the kingdom of his birth. Once there, he had been accepted into the Jousters compound and had shared his most valuable secret: how to raise and tame dragons.

But there was also a dark side to Kiron's life. For he had come to learn that a powerful and unethical magical order, the Magi, were controlling Alta by systematically draining the other, gentler, magical orders of their powers--thus strengthening themselves. But that was only part of the evil picture. For Kiron soon realized that the Magi were plotting to take over and rule Alta. They had built a terrible weapon, the Eye of Light, which could kill from afar and would support their reign with terror.

Once more Kiron had risen to the occasion and through careful planning had managed to flee Alta with all the Jousters and dragons, some members of the royal family, and close friends. They had escaped to the Lost City of the desert, a place now called Sanctuary.

Kiron knew that they had to hide and increase their numbers before they would
have a ghost of a chance against the Magi. For it was just a matter of time before the Magi found the hiding place of the rebels and attacked.

Could Kiron and his allies muster their forces in time to face the Magi? And how would they counter the deadly effects of the Eye of Light? 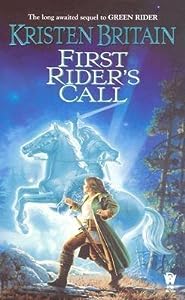 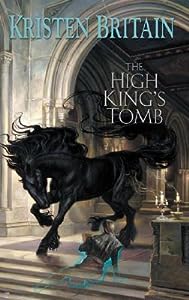 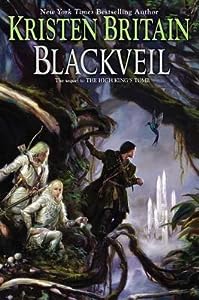 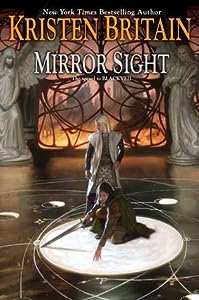