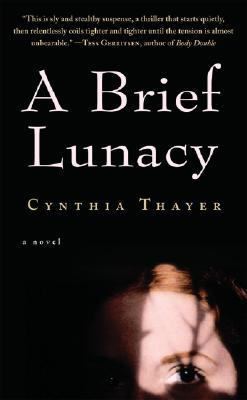 Jessie and Carl have made a terrible mistake. They should have been more careful. When Jonah came to their cabin in the Maine woods, asking to use the phone, they should never have let him in. But he told them his campsite had been robbed and he was stranded with no money and no gear. Jessie took pity on him. She was thinking about her own missing daughter, Sylvie, and hoping she was receiving the same kindness—wherever she was.

So, they invite him in, share their dinner with him, offer him a bed for the night. And they discover that this stranger at their table knows all about them. About Sylvie, their troubled daughter; about the secrets they haven't revealed to each other during forty years of marriage. By morning, they realize the young man has no intention of leaving.

Jessie and Carl are now captives in their own home.

The reader, too, is held captive by this novel that seems to unfold in real time. Over the next twenty-four hours, as Jonah's threats escalate, the couple struggle to outwit him and stay alive. Their attempts to escape force them to change roles, one discovering hidden strength, the other giving in to long-concealed weakness. Exposed, brutalized, and lost, each fights to hold on to sanity at a time when the edge of madness has never seemed so near.

Cynthia Thayer is a novelist who has taken her talent for drawing familiar characters—people we really know—to a new level. In this taut psychological thriller, she pushes them to their limits and shakes their secrets free. 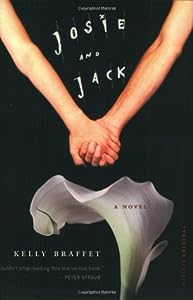 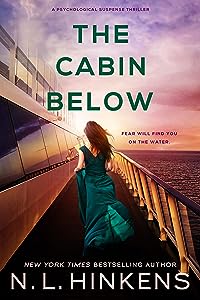 The Cabin Below: A psychological suspense thriller 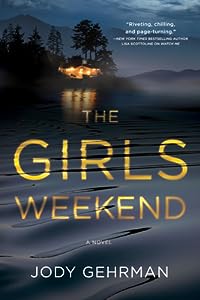 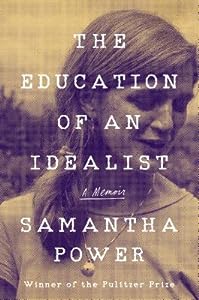 The Education of an Idealist: A Memoir