The Executioner's Heir: A Novel of Eighteenth-Century France 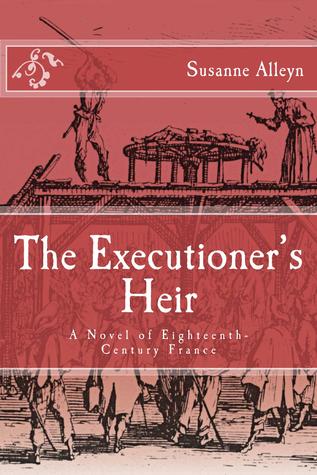 Charles-Henri Sanson has good looks, a fine education, and plenty of money: everything, in fact, that a stylish young Parisian could ask for. He also has an infamous family name—and he’s trapped in a hideous job that no one wants.

The last thing Charles ever wanted to be was a hangman. But he’s the eldest son of Paris’s most dreaded public official, and in the 1750s, after centuries of superstition, people like him are outcasts. He knows that the executioner’s son must become an executioner himself or starve, for all doors are closed to him; although he loathes the role and would much rather study medicine, society’s fears and prejudices will never let him be anything else. And when disaster strikes, family duty demands that Charles take his father’s place much sooner than he had ever imagined.

Miles outside Paris, high-spirited François de La Barre is the carefree teenager who Charles would like to have been, instead of the somber public servant, bound by the Sansons’ motto of duty and honor, who carries out brutal justice in the king’s name. François proves, though, in the elegant, treacherous world of prerevolutionary France, to have a dangerous gift for making enemies . . . and when at last their paths converge, in this true story of destiny and conflicting loyalties, Charles must make a horrifying choice.

"Charles’s personal crisis and clashing loyalties evoke Greek tragedy, and speak to the issues that will resonate with readers." (Publishers Weekly, starred review) 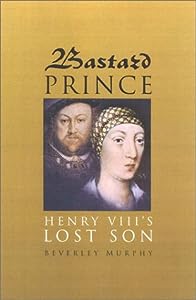 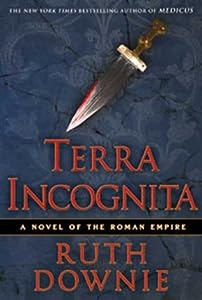 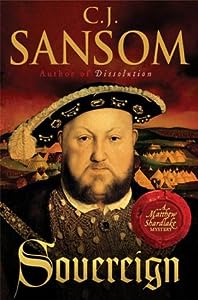 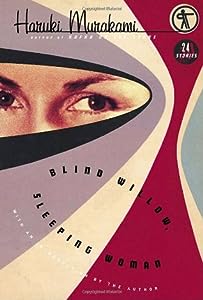