The 7 Irresistible Qualities Men Want In A Woman: What High-Quality Men Secretly Look For When Choosing "The One" 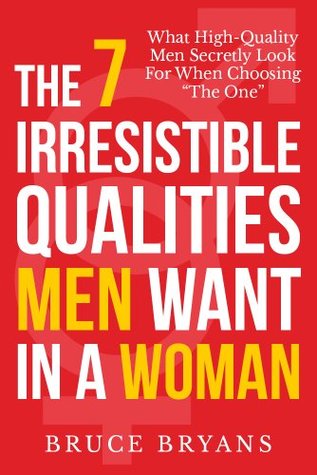 Discover What Quality Men Secretly Look For When Choosing "The One"
A high-quality man who knows what he wants will NOT settle for just any woman to build a meaningful relationship with. Men like this want a woman who exudes high character. And though she may be beautiful on the outside, he expects her inner worth to be far superior to the women around her.

Once a woman passes a man's "physical appearance" test that is specific to his personal tastes, it's her inner value (or lack thereof) that will either lose or keep his interest in her. Learning how to keep a man interested in you is as simple as figuring out what men want when it comes to choosing a partner for a long-term relationship.

Sadly, many women either disqualify themselves from relationships with phenomenal men or they only seem to attract losers, players, and time-wasters because they failed to develop the inner qualities that great guys actively look for in a potential wife or girlfriend.

The 7 Qualities That Can Make a Man Fall Helplessly in Love With You
Due to trust issues, many great guys aren't open about what they need in a relationship. Because of this, many women only learn how to understand men after painful trial and error or by fighting to get a man to open up emotionally. By the time she's figured him out, the incessant conflict and misunderstanding has already taken its toll on him; making his emotional barriers even stronger than before.

Therefore, a man may put up an emotional barrier until he:

1. Really gets to know and trust a woman over a very, very long-time, or...
2. Finds that ONE special girl who just "gets him" on so many levels that every inch of him desperately CRAVES being with her.

The faster a man trusts you on a subconscious level, the faster he'll be able to let himself go completely and fall in love with you. And there are seven qualities that are so rare and invaluable in a woman that when a man finds a woman like this he becomes absolutely determined to KEEP her in his life.

Although different men want VERY different things, there are certain feminine qualities that ALL commitment-able men look for when choosing a long-term mate. Only the woman who possesses these feminine qualities will find attracting men - quality men - to be both an effortless and rewarding activity.

Here's what you're going to learn inside:
What men want in a woman, and why being unapologetically feminine attracts the BEST kinds of men. How to get a boyfriend using an "old-school" tactic that can captivate the heart of even the most unattainable man. How to understand men and what makes them WANT to commit to a woman. How to keep a man interested in you by giving him the ONE thing he needs even MORE than SEX. How to be a good girlfriend and make him see you as "The One" by displaying a RARE quality that few women possess. How to seduce a man and make him fall in love with you again and again by using a secret weapon that EVERY woman was born with (and no...it's not what you think). How to find Mr. 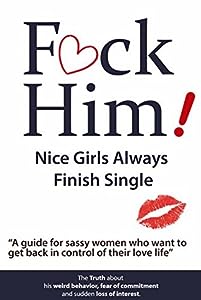 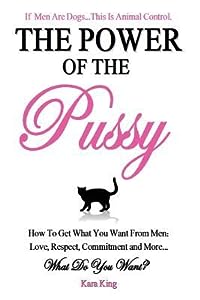 The Power of the Pussy - How To Get What You Want From Men: Love, Respect, Commitment and More! 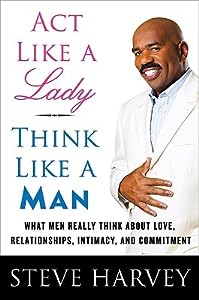 Act Like a Lady, Think Like a Man: What Men Really Think About Love, Relationships, Intimacy, and Commitment 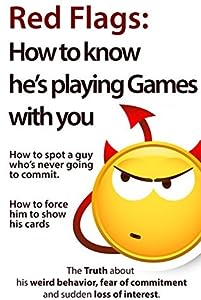 Red Flags: How to know he's playing games with you. How to spot a guy who's never going to commit. How to force him to show his cards.