A Catered Fourth of July 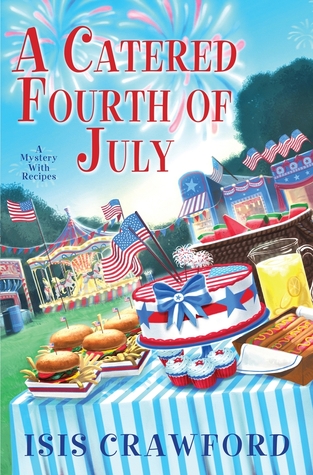 High noon on July Fourth in the quiet town of Longley, New York, and it's got to be one hundred degrees. Thankfully, sisters Bernie and Libby are setting up their yummy catering out of the sun in the gazebo for the reenactment of The Battle of Meadow Creek--and not baking in those Revolutionary War uniforms with their fellow townspeople . . .

After a few cheery exchanges of "Moveth" and "Thou speakest treason," the muskets are fired and the fake battle is over. But the blood on notorious town playboy Jack Devlin looks very real. Is it possible that Jack has had his last tryst?

When town councilman and resident loudmouth Rick Evans fingers Bernie's beau Marvin as the killer, Bernie and Libby know they've got to get cooking on the case. But the former Casanova has burned half the town--including the hot-headed politician and his occasionally faithful wife. And what about re-enactor Elise Montague, who is training to be an EMT yet almost fainted at the sight of blood on the deceased?

Bernie and Libby have their plates overloaded with suspects, and will need to work very fast to clear Marvin's name. The simmering killer is still out there, armed and taking shots, and unless the sisters quickly get to the bottom of this patriotic pre-meditation. . .their goose may be cooked!

Includes Original Recipes for You to Try!

Delicious Praise For Isis Crawford And Her Mouth-Watering Mysteries!

A Catered Thanksgiving
"This will please Crawford's old fans and bring in new ones." --RT Book Reviews

A Catered Birthday Party
"Fans of Diane Mott Davidson and Joanne Fluke will enjoy the investigative and culinary antics of the nosey sisters." --Library Journal

A Catered Murder
"Fans who love culinary mysteries are going to gain pounds after reading this delicious who-done-it." --I Love a Mystery 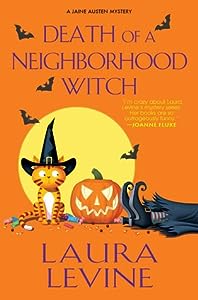 Death of a Neighborhood Witch (A Jaine Austen Mystery, #11) 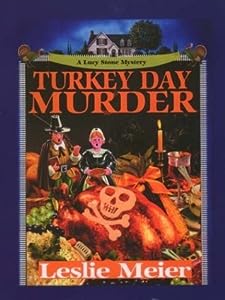 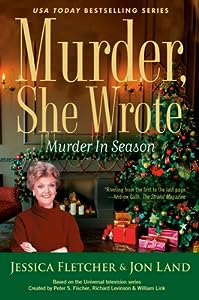 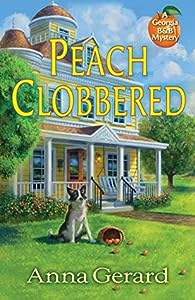