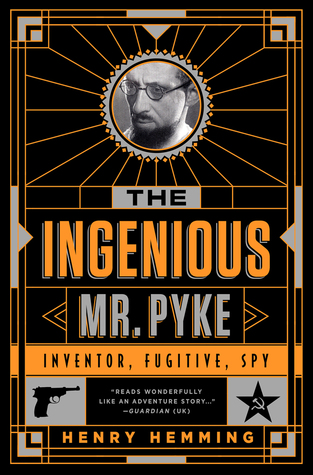 This is the extraordinary story of Geoffrey Pyke, an inventor, war reporter, escaped prisoner, campaigner, father, educator--and all-around misunderstood genius. In his day, he was described as one of the world's great minds, to rank alongside Einstein, yet he remains virtually unknown today. Pyke was an unlikely hero of both world wars and, among many other things, is seen today as the father of the U.S. Special Forces. He changed the landscape of British pre-school education, earned a fortune on the stock market, wrote a bestseller and in 1942 convinced Winston Churchill to build an aircraft carrier out of reinforced ice. He escaped from a German WWI prison camp, devised an ingenious plan to help the Republicans in the Spanish Civil War, and launched a private attempt to avert the outbreak of the Second World War by sending into Nazi Germany a group of pollsters disguised as golfers.

Despite his brilliance, Pyke ultimately could not find peace, committing suicide in 1948. Yet the full scope of his story remained secret even after his death: in 2009, MI5 released a mass of material suggesting that Pyke was in fact a senior official in the Soviet Comintern. In 1951 papers relating to Pyke were found in the flat of "Cambridge Spy' Guy Burgess after his defection to Moscow. MI5 had "watchers" follow Pyke through the bombed-out streets of London, his letters were opened and listening devices picked up clues to his real identity. Convinced he was a Soviet agent codenamed Professor P, MI5 helped to bring his career to an end. It is only now, more than sixty years after his death, that Geoffrey Pyke's astonishing story can be told in full. The Mad Scientist of Whitehall is a many-faceted account of this enigmatic man’s genius, and reveals him as one of the great innovators of the last century. 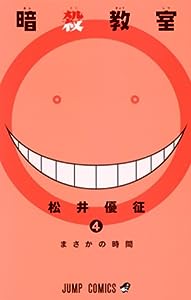 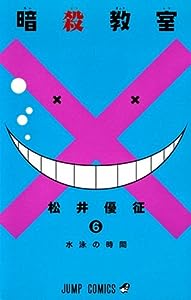 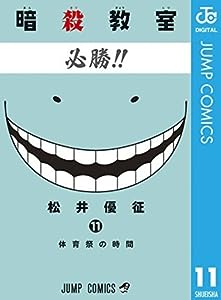 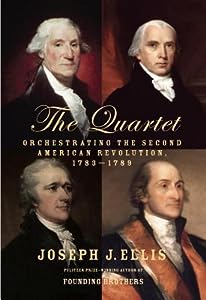