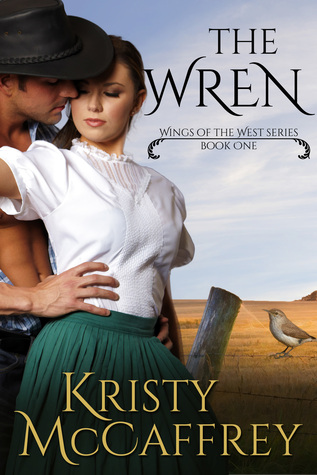 Ten years have passed since Molly Hart’s ranch was attacked, her folks murdered, and she was abducted. Now, at nineteen, she’s finally returning home to North Texas after spending the remainder of her childhood with a tribe of Kwahadi Comanche. What she finds is a deserted home coated with dust and the passage of time, the chilling discovery of her own gravesite, and the presence of a man she thought never to see again.

Matt Ryan is pushed by a restless wind to the broken-down remains of the Hart ranch. Recently recovered from an imprisonment that nearly ended his life, the drive for truth and fairness has all but abandoned him. For ten years he faithfully served the U.S. Army and the Texas Rangers, seeking justice for the brutal murder of a little girl, only to find closure and healing beyond his grasp. Returning to the place where it all began, he’s stunned to encounter a woman with the same blue eyes as the child he can’t put out of his mind.

“The main characters were well matched and the secondary characters were just as good. Don’t miss this incredible read in what is sure to be a great series to follow.” ~ The Romance Studio

“…well written…captivated me from the first line to the poignant last.” ~ Novelspot 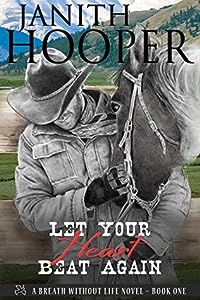 Let Your Heart Beat Again (A Breath Without Life, #1) 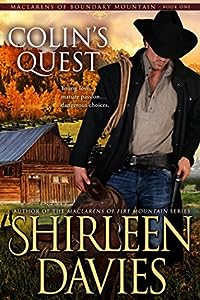 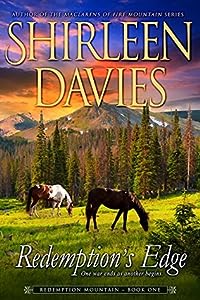 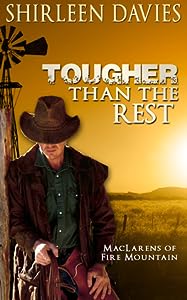 Tougher Than The Rest (MacLarens of Fire Mountain, #1)