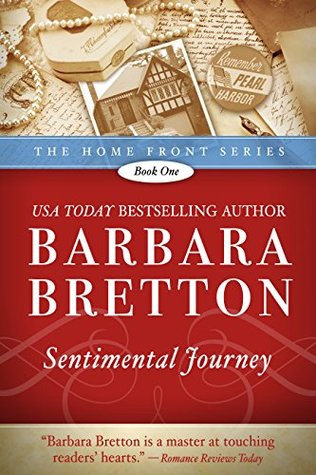 Before they became The Greatest Generation, they were young men and women in love . . .

It's June 1943. From New York to California, families gather to send their sons and husbands, friends and lovers off to war. The attack on Pearl Harbor seems a long time ago as America begins to understand that their boys won't be home any time soon.

In Forest Hills, New York City, twenty-year-old Catherine Wilson knows all about waiting. She's been in love with boy-next-door Doug Weaver since childhood, and if the war hadn't started when it did, she would be married and maybe starting a family, not sitting at the window of her girlhood bedroom, waiting for her life to begin.

But then a telegram from the War Department arrives, shattering her dreams of a life like the one her mother treasures.

Weeks drift into months as she struggles to find her way. An exchange of letters with Johnny Danza, a young soldier in her father's platoon, starts off as a patriotic gesture, but soon becomes a long-distance friendship that grows more important to her with every day that passes.

The last thing Catherine expects is to open her front door on Christmas Eve to find Johnny lying unconscious on the Wilsons' welcome mat with a heart filled with new dreams that are hers for the taking.

"This generation of Americans has a rendezvous with destiny."

˃˃˃ A Desert Island Keeper - All About Romance 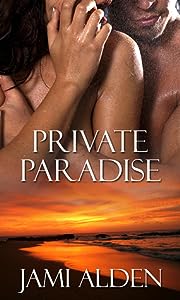 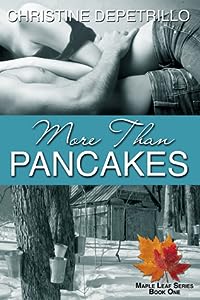 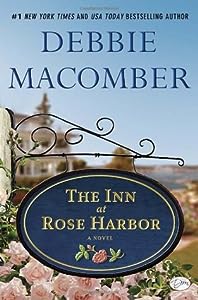 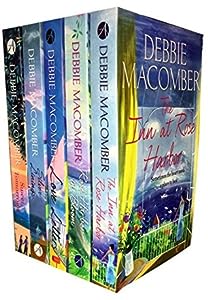