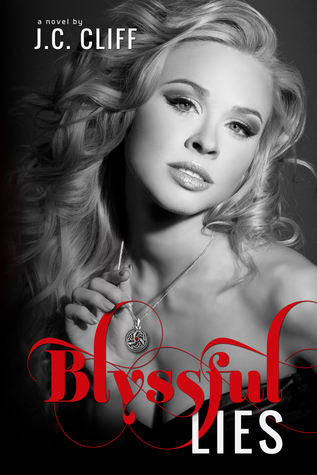 Learning how to survive in her new world, Julianna has no choice but to play “The game of Life.” Except it's Nick's game, and his rules apply. Captivity, drugs, and submission are the cards that are dealt, and it's a losing game.

Biding her time as she waits for her rescuers, it's far from smooth sailing, because all too quickly the rules abruptly change as Nick takes matters into his own hands…

As the drama unfolds, and hesitating to interfere, Travis has everything to lose should he decide to step in, including his life.  It's opposition at its finest – freedom versus control as Nick and Julianna face the ultimate battle of wills.

While Travis has the uncanny ability to manipulate her with a single touch, Nick struggles to conquer her body, mind, and soul.

It's every man for themselves as each have their own secret agenda, including Julianna, whose plan is simple: survive.

Warning:
**Mature Audiences Only** This book is intended for adults of mature audiences only (18+). 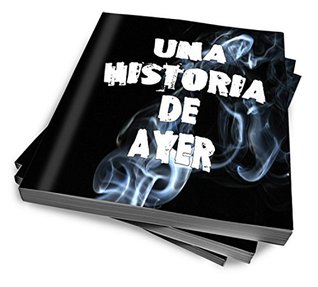 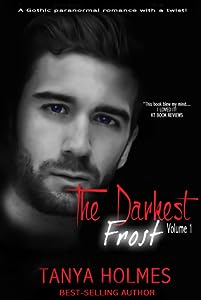 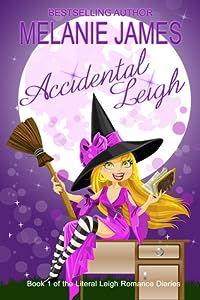 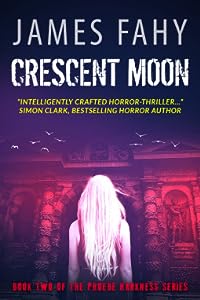