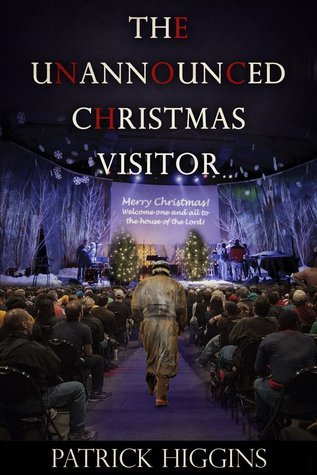 Publisher: For His Glory Production Company

What if angels really did come from the most unlikely of places? That’s exactly what happens in this heartwarming story set in Anywhere USA. Sent to Planet Earth by his Maker, disguised as a homeless person, Enoch was on a mission: to rescue a man whose life was slowly but steadily spiraling out of control.

Up until seven months ago, John Jensen was a responsible, churchgoing, happily married man and father of two. Then the slow fade began and John went from living life passionately to questioning everything he once thought important, deeming much of it utterly meaningless.

The only place his wife, Lydia, could go to escape her ongoing marital struggles was the church she attended the past seventeen years. But even there it seemed her desperate cries to God for help always went unanswered. That is, until Enoch appeared one Sunday morning, hair unkempt, wearing ragged clothing.

To Lydia’s great dismay, the old man was mocked and ridiculed by so many of her fellow believers, ultimately banished to the last row of the sanctuary simply because of his untidy appearance. One week later, after church service, Lydia and her two children, Matthew and Grace, spotted the old man walking to the city park where he lived among many other homeless people.

Later that night, Lydia felt God’s strong urging to introduce herself to the man she still did not know had been sent as her Christmas miracle. In the days following her first visit to the homeless community in which the old man served as spiritual mentor, Lydia and her two children learned more about what it means to be true servants of God than she did in seventeen years at her church.

But with John Jensen being Enoch’s chief reason for coming to Planet Earth, would the severely depressed, apathetic man submit to the pulling of God’s Holy Spirit, or was he already too far gone to be rescued?

This story will greatly challenge all who read it... 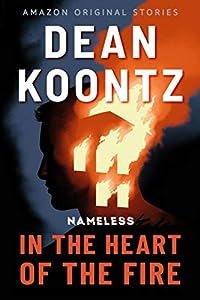 In the Heart of the Fire (Nameless #1) 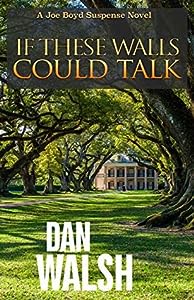 If These Walls Could Talk (Joe Boyd Suspense Series Book 1) 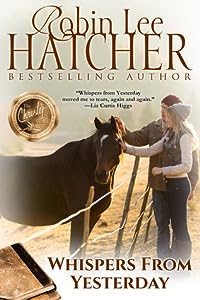 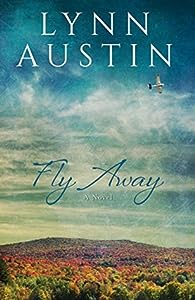