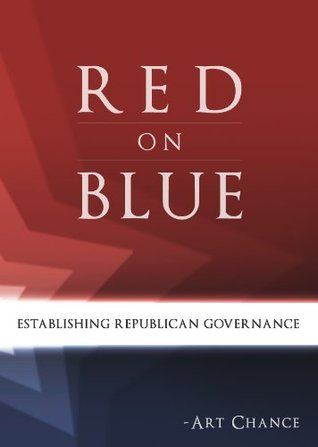 The work details the necessary management of people, money, and "stuff" in a government and how a new Republican executive can safely reorganize and remove holdover Democrats and their allies in the bureaucracy. The course laid out has been successful but will cause the new administration to be on the receiving end of every form of protest and invective the unions, the Democrat front groups and clients, and the Democrats themselves can hurl at the Administration. You are warned; if you just must be a nice guy, this isn't for you.

The work has a heavy emphasis on dealing with public employee unions and the employer's rights and duties in a unionized public employment enviroment. While the writer is not a lawyer and cannot offer legal advice, and laws vary from jurisdiction to juridiction, there is extensive exploration of successful strategy and tactics in dealing with unions politically, in the grievance process, and in contract negotiation. While recent events have brought governmental relations with unionized public employees to the forefront of public attention, public employee relations is an arcana known to few and misunderstood and misrepresented by many. The writer is one of only a handful of Republican political appointees who has actually successfully dealt with a fully unionized public workforce under Republican governments. Dealing with unions in a union state doesn't look the same as it does from a Southern right-to-work state with no unionized employees and where people believe that the state education association really is only for the children.

A new Republican governor, mayor, or other executive will be excoriated by the media, dismissed as stupid by the elites and academics, sabotaged, leaked, and thwarted by by the bureaucracy and holdover democrats, and face re-election with his/her polls in the toilet. This book is intended as an "owner's manual" for government to keep a Republican executive from becoming a one-term footnote or a laughing stock on Saturday Night LIve. Read and learn.