The Pastor's Other Woman 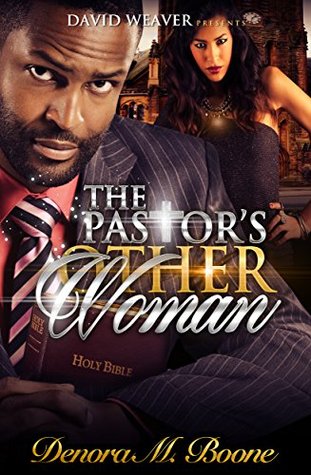 Andrew "Drew" Webber is the epitome of a man of God. Or is he?
Drew preaches every Sunday to bring God's people closer to Him and he's always going out of his way to be a help to someone in his flock. He has been leading his wife's family church for the last ten years, but is that really his calling?
Jewel Webber is the beautiful, yet insecure wife of Drew. She loves her husband and their two daughters more than anything in life, but past hurts have caused her to remain in a depressed state of mind for so long that she has become complacent in her insecurities. Putting on a smile for the people, and even her family has Jewel making mistakes that could come back to either haunt or help her in the end.
Jasmine is Jewel's best friend, and it had been that way since their freshman year of college. She could never understand how Jewel had so much but was always miserable. Jewel had so many people who cherished her but she always found something about her appearance that sent her over the edge and Jasmine was tired of it. If Jewel couldn't be happy with the life God has blessed her with, then Jasmine would just claim it as her own. Only there was one problem… she wasn't Drew's only kept secret.
Bryce is Drew's best friend. They ran the streets together back in the day and had plenty of ladies beating down their doors. It was all fun and games until his eyes and heart fell for the one and only Jewel Rivers, she just wouldnt fall for him. Bryce always knew that he was called to preach and after plenty of childhood mistakes he wanted to do right and he wanted his boy Drew to follow suit. But that was easier said than done. Will God be forgiving to Bryce in the end by presenting him with his "good thing" or will he himself have to suffer the wrath that God dishes out?
How can a man of the cloth have such a sinister heart and everything he preached was a lie? Would God continue to cover him or does the collar he so expertly wears begin to choke him as secrets are revealed? Will Drew even care? Could it be that he and his wife are indeed "equally yoked" because they are playing with the same fire of destruction? Or will the pastor's other woman hold all of the cards in the end? 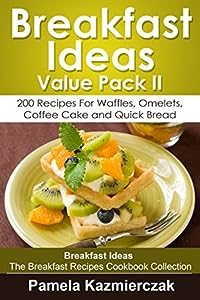 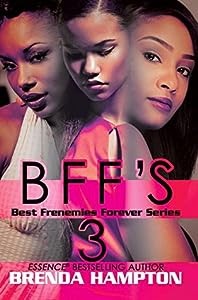 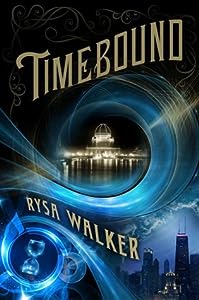 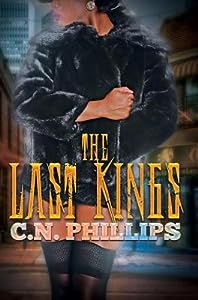