The Great Facade: The Regime of Novelty in the Catholic Church from Vatican II to the Francis Revolution (Second Edition) 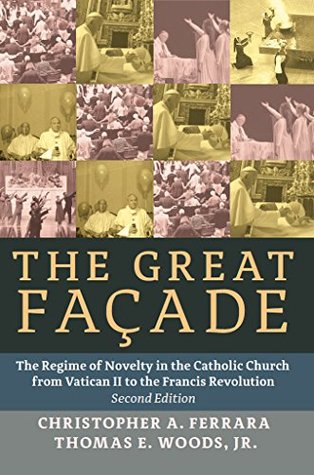 In this second edition of The Great Façade, co-author Christopher A. Ferrara brings the original work up to date with six new chapters addressing what Bishop Athanasius Schneider has called "the fourth great crisis" in the history of the Catholic Church. The additional chapters chronicle the attempts at ecclesial restoration by Benedict XVI and the "Francis revolution" following Benedict's mysterious resignation--including Francis's tumultuous Synod on the Family and his radical reform of the process for determining matrimonial nullity, leading to what some call "Catholic divorce" and a threat of schism on the magnitude of the Lutheran revolt of the 16th century. This new look at the 50 years following the Second Vatican Council is sure to provoke discussion and debate among Catholics concerned about the state of their Church.

"There is no doubt in my mind that The Great Façade has been prophetic in the broader scriptural sense of the term. Its authors saw that Catholicism was under obvious assault, that the consequences of its rout would be dreadful, and that their failure to take up arms against a sea of enemies would be a punishable dereliction of duty. Those new to the crisis in the Church as well as old soldiers seeking to recharge intellectual batteries can make use of the book's succinct outline of the modernist positions in matters of faith and morality that so swiftly rode to dominance on the back of the Second Vatican Council."--JOHN RAO, author of Black Legends and the Light of the World

"One of the most important books of the post-conciliar era, The Great Façade has earned the right to share the top shelf with such masterworks as the trilogy of Michael Davies, Romano Amerio's Iota Unum and von Hildebrand's The Devastated Vineyard. As the original publisher of this magnum opus, I am delighted that Angelico Press has brought out a new edition in which Mr. Ferrara provides six additional chapters documenting the rapid advances of 'the regime of novelty' following what he calls The Benedictine Respite. With its almost literally up-to-the-minute analysis of 'the Francis Revolution,' this work is now more important than ever."--MICHAEL MATT, Editor, The Remnant

"The second edition of The Great Facade tells the story of the crumbling veneer obscuring the glorious Catholic Church, updated to the very eve of its publication. This book is a necessity for anyone who senses the failure of the attempts of neo-Catholics to cover over the cracks in this crumbling edifice of post-conciliar innovation. As always, Chris Ferrara narrates his case against the viruses of novelty and their neo-Catholic apologists with painstaking documentation and a lively and witty style."--BRIAN M. MCCALL, author of To Build the City of God

"God is the Most Real Being. In contrast, the note of today's Church often seems unreality--happy talk, avoiding issues, one-sided rhetoric masking self-contradiction and dubious projects. For a while it seemed that repeated disaster might be bringing back a certain sobriety, but no such luck. In such a setting, The Great Facade is more necessary than ever as a spirited brief against the fantasies of recent decades, and an appeal to Catholics and the Church to return to what they have been, in order to become what they most truly are."--JAMES KALB, author of Against Inclusiveness

"This long awaited second edition documents the 'regime of novelty' up to the present moment. It contains the most comprehensive analysis of Pope Francis's tumultuous pontificate to date."--JOHN VENNARI, Editor, Catholic Family News

"[S]uperb--best analysis of the present, parlous state of the Church I have read.... A marvel of clear, careful argument, and utterly persuasive. 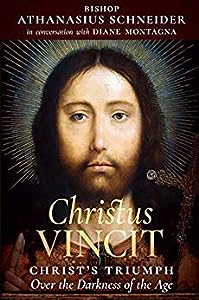 Christus Vincit: Christ's Triumph Over the Darkness of the Age 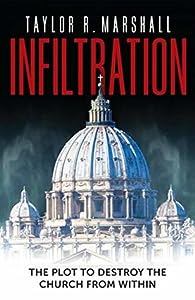 Infiltration: The Plot to Destroy the Church from Within 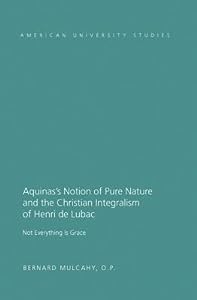 Aquinas's Notion of Pure Nature and the Christian Integralism of Henri de Lubac: Not Everything Is Grace 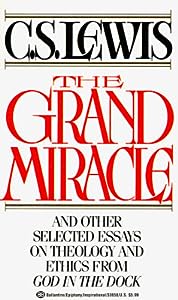