The Upanishads: Part 1 (Sacred Books of the East) 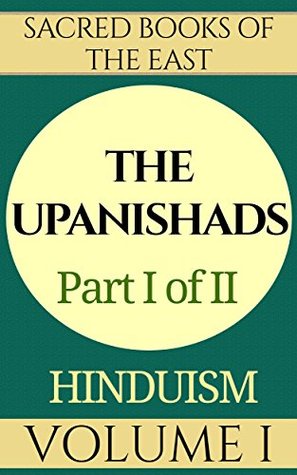 More than 200 Upanishads are known, of which the first dozen or so are the oldest and most important and are referred to as the principal or main (mukhya) Upanishads. The mukhya Upanishads are found mostly in the concluding part of the Brahmanas and Aranyakas and were, for centuries, memorized by each generation and passed down orally. The early Upanishads all predate the Common Era, some in all likelihood pre-Buddhist (6th century BCE), down to the Maurya period. Of the remainder, some 95 Upanishads are part of the Muktika canon, composed from about the start of common era through medieval Hinduism. New Upanishads, beyond the 108 in the Muktika canon, continued to being composed through the early modern and modern era, though often dealing with subjects which are unconnected to the Vedas.

Along with the Bhagavad Gita and the Brahmasutra, the mukhya Upanishads (known collectively as the Prasthanatrayi), provide a foundation for the several later schools of Vedanta, among them, two influential monistic schools of Hinduism.