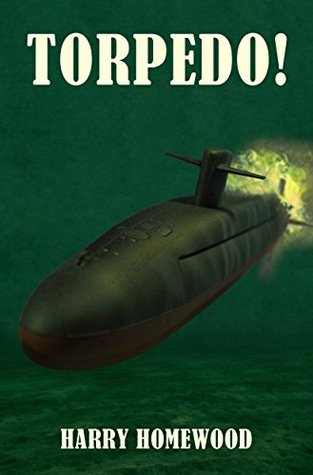 The USS Sharkfin was twelve hours out of the Strait of Gibraltar on course 278 degrees true, destination New London. The men on sonar watch weren’t listening for the approach of an enemy. They were primarily concerned with the sonar search patterns that were being beamed out ahead and to each side of the submarine’s bow. There was a chance that the sonar operators might have heard the whining, high-pitched noise of a torpedo racing up the submarine’s wake but it was a remote chance. The Sharkfin’s big seven-bladed propeller was turning fast enough to drive the huge submarine at a steady twenty knots, making just enough noise to almost muffle any sound that came from directly astern. The torpedo zeroed in on the spinning propeller and exploded with a roar....

The stricken submarine shuddered and slowed, its interior utterly still, filled with water, as the Sharkfin coasted downward on a long, planing descent into the black sea.

It was an unprovoked attack, a deliberate act of aggression. When Vice Admiral Mike Brannon of the U.S. Navy received word that the wreck of the Sharkfin had been found, with a gaping hole in its stern, he could only conclude that the Soviets had, without warning, attacked and destroyed a U.S. nuclear submarine. He could not let the incident pass unretaliated. Yet whatever steps he took, he risked leading the two superpowers into a state of war. If he informed the President, it might take weeks for Congress to take action — too long. Whatever response was to be made, it had to be made decisively and immediately.

Harry Homewood, author of Final Harbor and Silent Sea, has written a novel of mounting tension; a story of today’s naval superpowers locked in a deadly battle that brings an unknowing world to the brink of nuclear holocaust.

Harry Homewood was a qualified submariner before he was seventeen years old, having lied to the Navy about his age, and serving in a little "S"-boat in the old Asiatic Fleet. After Pearl Harbor he reenlisted and made eleven war patrols in the Southwest Pacific. He later became Chicago Bureau Chief for Newsweek, chief editorial writer for the Chicago Sun-Times, and for eleven years had his own weekly news program syndicated to thirty-two PBS television stations. 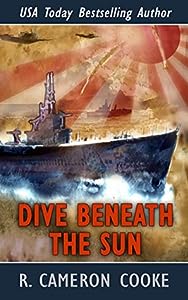 Dive Beneath the Sun 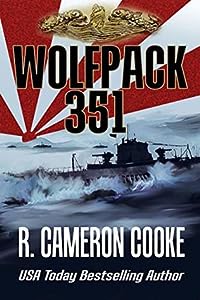 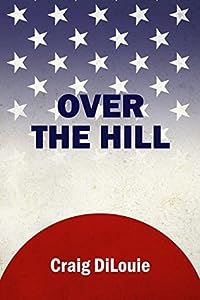 Over the Hill: a novel of the Pacific War (Crash Dive, #6) 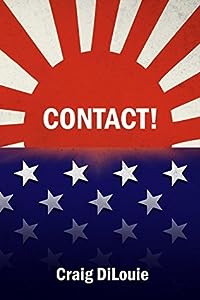