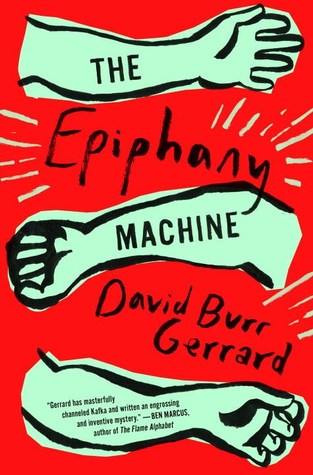 A searing alternative history of New York city, from the 60s to the near future, in which a tattoo machine is rumored to inscribe insightful assessments on its users’ forearms—with irreversible consequences.

Everyone else knows the truth about you, now you can know it, too.

That’s the promise of Adam Lyon’s epiphany machine, or at least the headline of an original promotional flyer he uses in the 1960s. At that point, Adam is already hosting regular salon nights in his tiny New York City apartment, where his guests can offer up their forearms to his junky old contraption and receive important, personal revelations in the form of a tattoo.

Over the decades, Adam’s apparatus teaches John Lennon to love The Beatles, takes early blame for the spread of HIV, and predicts several violent crimes. But most significant to Adam may be the days on which he marks the arm of Venter Lowood’s mother, and then his father, and then Venter himself.

It’s Venter, a bright but lost young man, who becomes Adam’s protégé. It’s Venter who records the testimonials from epiphany machine users, who studies another writer’s history of the machine. And it’s Venter who reads Adam’s pamphlet, distributed into the 90s and aughts, that adds to his original oath:

There are absolutely no circumstances under which your epiphanies or any other personal information will be shared with law enforcement.

It’s Venter who will be forced to reconcile himself to this important caveat, when the government begins asking questions about a very specific tattoo that marks the arm of his best friend. 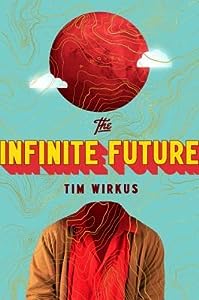 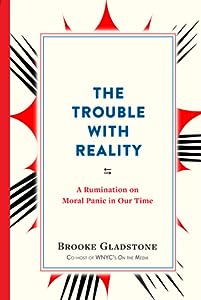 The Trouble with Reality: A Rumination on Moral Panic in Our Time 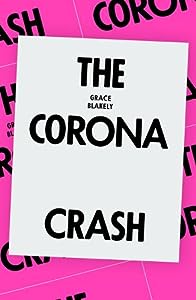 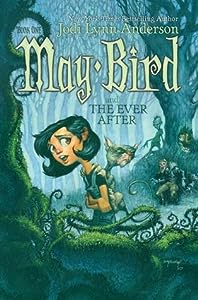