Norse Mythology: A Fascinating Guide to Understanding the Sagas, Gods, Heroes, and Beliefs of the Vikings 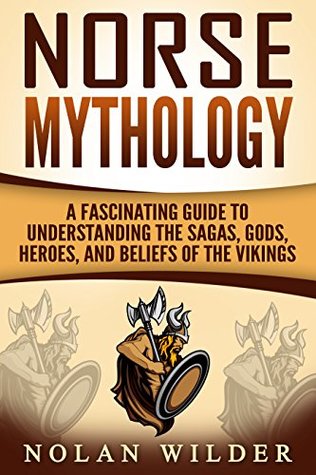 This book is broken into two parts:
Heroes and Sagas The Norse Gods This book is jam-packed with fascinating facts and stories. For instance, it covers all that you need to know about the nine realms as well as captivating tales of Odin, Thor, Loki, and Ragnarök.

The Vikings of Norse poetry and saga were a fearless lot, and their tales were frequently tragic. Some, if not all, of the myths were based on real people and real events. These heroes accomplished many fantastic feats, some of them even documented by their enemies.

The Vikings were born out of an age of hardship. Tales of their earliest raids come to us from the 790s, during the early European Middle Ages. This was a period of dangerous iciness as the thousand-year climate cycle dipped to the coldest our world had experienced in 7,000 years. No doubt, the punishing cold for these people of Northern Europe helped to dispel any complacency they may have felt during the warmer, mid-Holocene epoch. Death was sitting on their doorstep, and the weak and timid would have died from the change in climate. Only the strong and cunning would survive.

Like their sagas and heroes, the Norse gods were also a rough and tumble group of individuals with strong character and human frailties.

Just some of the questions and topics covered in this book include
How Climate Change Made The Vikings Ruthless The Icelandic Sagas The Varangian Guard Vikings in America The Vikings of Sicily Norman Conquest of England Berserkers Vanir against the Aesir The Nine Realms The Giants Jotunheim Lesser Divine Beings Tales of Odin and Thor Loki and Ragnarök And much more! Download the book now and learn more about norse mythology 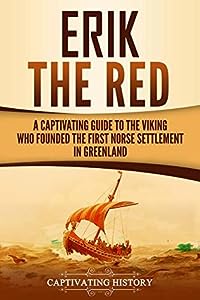 Erik the Red: A Captivating Guide to the Viking Who Founded the First Norse Settlement in Greenland 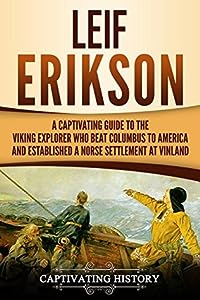 Leif Erikson: A Captivating Guide to the Viking Explorer Who Beat Columbus to America and Established a Norse Settlement at Vinland 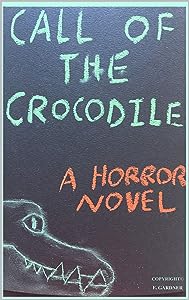 Call of the Crocodile 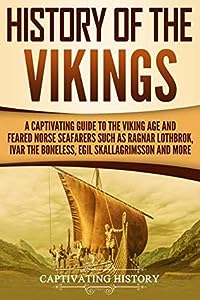 History of the Vikings: A Captivating Guide to the Viking Age and Feared Norse Seafarers Such as Ragnar Lothbrok, Ivar the Boneless, Egil Skallagrimsson, and More