The mage-families of Westil are in exile on Earth. The magical gates have been closed, and for good reason. Unfortunately, Danny North’s magically-inclined family has been keeping secrets from him, secrets that may lead to disaster for them all.

The Lost Gate — Danny North knew from early childhood that his family was different, and that he was different from them. While his cousins were learning how to create the things that commoners called fairies, ghosts, golems, trolls, werewolves, and other such miracles that were the heritage of the North family, Danny worried that he would never show a talent, never form an outself.

Gate Thief — Here on Earth, Danny North is still in high school, yet he holds in his heart and mind all the stolen outselves of thirteen centuries of gatemages. The Families still want to kill him if they can't control him…and they can't control him. Danny will come to understand just why Loki closed the gates all those centuries ago.

Gatefather — Danny North is the first Gate Mage to be born on Earth in nearly 2000 years, or at least the first to survive to claim his power. What he didn't know at the time was that the Gate Thief had a very good reason for closing the Great Gates, and Danny has now fallen into the power of that great enemy of both Earth and Westil.

The Second Formic War (With Aaron Johnston)
The Swarm

Other Books in the Ender Universe
Children of the Fleet (forthcoming)

At the Publisher's request, this title is being sold without Digital Rights Management Software (DRM) applied. 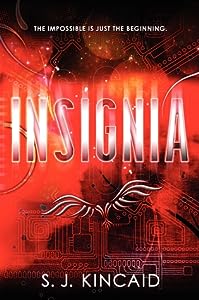 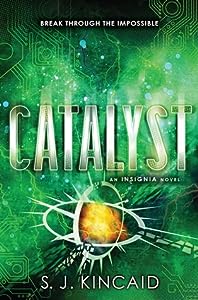 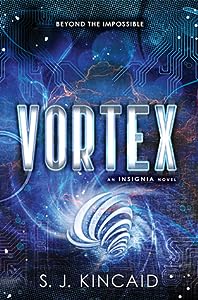 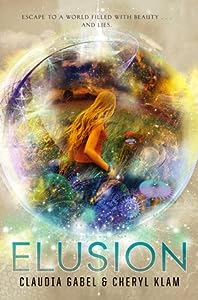