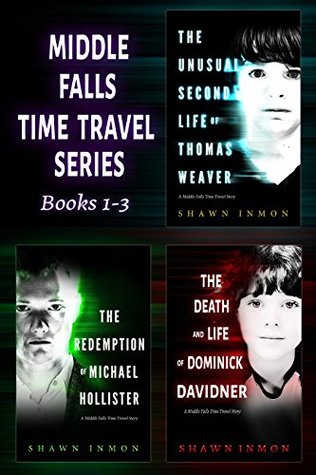 What if you could do it all again?

The Unusual Second Life of Thomas Weaver
Thomas Weaver, haunted by a teenage tragedy, lived a wasted life. He closed his eyes for what he believed was the last time in 2016, but opened them again in his teenage bedroom and body in 1976. Now a middle-aged man in his teenage body, he sets out to fix everything he did wrong in his first life. A budding serial killer in home room, a possible new romance, and high school algebra complicate his plans.

Convicted of murder, and with nothing left to live for, Michael commits suicide in his jail cell in 1977, then opens his eyes in 1966, in his eight year old body, all memories of his previous life intact. His first thoughts are of the dark intentions of his father. When the man who raised him once again tries to do the unthinkable, Michael has a chance to right his childhood's greatest wrong. But, can he do that without becoming a killer all over again?

The Death and Life of Dominick Davidner
How many lives would you spend to find your beloved?

Dominick Davidner was murdered. Then things got worse.

Instead of going on to the afterlife, Dominick found himself back in his nine year old body, all memories of his previous life intact. All he can think about is Emily, the love of his life, left behind when he died.

Unfortunately, she is now thousands of miles away. How can Dominick find his way back to the woman he loves, and what will he say if he finds her?

These are the first three novels in the Middle Falls Time Travel series. The fourth, "The Final Life or Nathaniel Moon" is available for preorder. 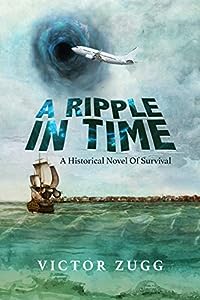 A Ripple In Time: A Historical Novel Of Survival 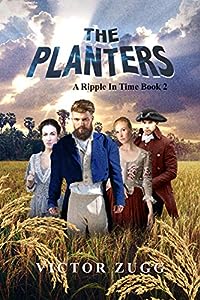 The Planters: A Ripple In Time Book 2 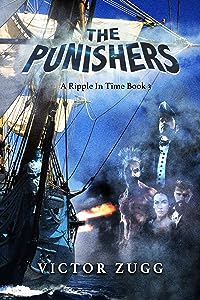 The Punishers: A Ripple In Time Book 3 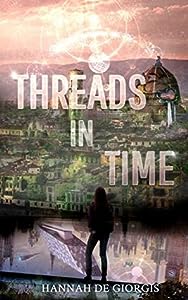