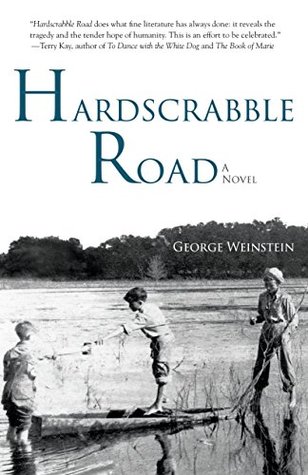 “When a writer sits down to write a blurb for another writer's work, there's an aching urge to craft a sentence or two that shows off his own prowess at the game of words. Same with me. Instead, for George Weinstein, for his Hardscrabble Road, I have six words: This is a damn good book.”
– Sonny Brewer, author of The Poet of Tolstoy Park

The entire MacLeod clan is haunted by secrets—and young Roger “Bud” MacLeod doesn’t realize he carries the biggest secret of all. Growing up poor in Depression-era South Georgia is hard enough, but Bud is also cursed with a stutter and a birthmark that disfigures his face. His hateful father and amoral mother make life worse still, despite his brothers’ efforts to shield him.
To survive in body and soul, Bud must discover his strengths and confront the sins of his parents. First, though, he’ll need to grasp his own truth: that he can’t embrace his future until he comes to terms with his past.

“Reading Hardscrabble Road is like discovering To Kill a Mockingbird when no one else knew about it. It has that kind of impact. But then this novel has such fascinating characters, such vivid descriptions of South Georgia during the Depression, and such an uplifting storyline, that one day it may also be considered a classic.”
– Jackie K Cooper, author of Memory’s Mist, and critic for The Huffington Post

"George Weinstein's authentic voice brings Bud MacLeod to life, a vivid character drawing me into his tough and tender Southern world. Bud fights to save his own soul with determination and heart. Hardscrabble Road is a bittersweet and gripping story that will steal your heart."
– Patti Callahan Henry, New York Times bestselling author

“This profoundly told and splendidly written story of Bud MacLeod in his growing up days of the Depression in South Georgia, is one of the most engaging novels I’ve read in years. Rich in character—from Bud’s parents and siblings to his half-Japanese friend, Ry—Hardscrabble Road does what fine literature has always done: it reveals the tragedy and the tender hope of humanity. This is an effort to be celebrated.”
– Terry Kay, author of To Dance with the White Dog and The Book of Marie 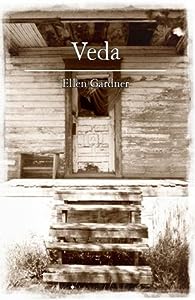 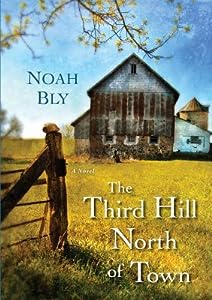 The Third Hill North of Town 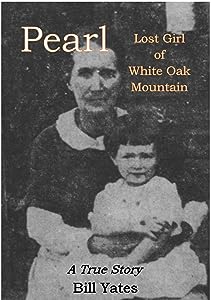 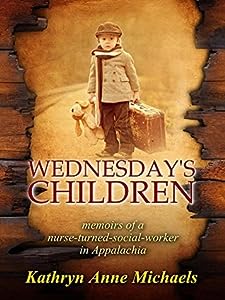 Wednesday's Children: The Memoirs of a Nurse-Turned-Social-Worker in Rural Appalachia