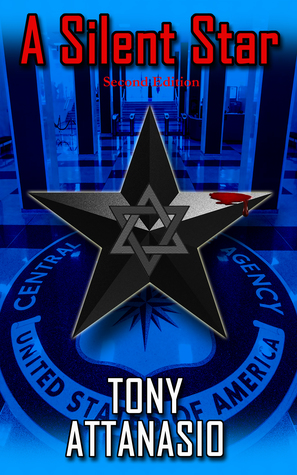 Subsequent to the attack on the USS Cole in October of 2000, British intelligence reports pinpointed bin Laden's location in a safe house outside of Abyan, Yemen. A top secret project, code named, Perfect Justice, was carried out by a team of highly-trained CIA operatives, two male and two female, in a commando-style raid. It was to be a Black operation, one that would be conducted in absolute secrecy under the cover of official deniability. If unsuccessful, it would in effect, never be acknowledged by the CIA, or any other governmental organization, to have ever taken place. All but one of the team members survived the ensuing firefight, as did Osama bin Laden. His escape, as well as the tragic loss of one CIA team member, prompted the United States government to expunge all evidence of Perfect Justice from the official records. CIA successes are rarely reported, but failures are obliterated from public consciousness forever. This account will outline the planning that went into the raid at Abyan, the details of the operation itself, its tragic consequences, and the subsequent cover-up by an administration facing a senatorial election in New York and a Republican president taking office in a matter of weeks. It will also examine the lives of the four team members, and what may have prompted each to serve their country in this unique capacity. It is hoped that by reporting the events that took place in November 2000, the author of this book will afford some small measure of recognition to those who risked their lives for their country in Operation Perfect Justice, and to one who gave the last full measure of devotion; a sacrifice that will never be acknowledged by the government she served so valiantly. Since no official documentation of this operation exists in the public record, the author will rely on the expertise of selected military and government officials for pertinent material relating to the authenticity of black operations. These sources will not be named nor credited for their assistance. 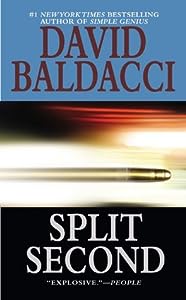 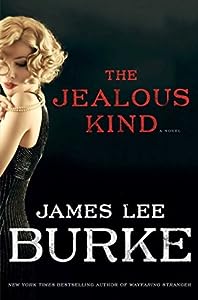 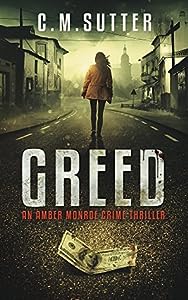