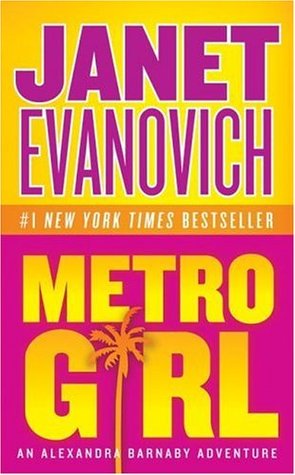 Buckle your seat belts. Number one New York Times bestselling author, Janet Evanovich, is moving into the fast lane with Metro Girl, a thrilling, high-octane misadventure with high stakes, hot nights, cold-blooded murder, sunken treasure, a woman with a chassis built for speed, and one very good, very sexy NASCAR driver who’s along for the ride.

"Wild" Bill Barnaby's dropped off the face of the earth and big sister Alex heads for Miami, Bill's last known sighting, on a harrowing hunt to save her brother ... and maybe the world. Truth is, Alex has been bailing her brother out of trouble since they were kids. Not that Bill's a bad sort. More that he acts first and thinks later. Unfortunately, this time around, Wild Bill will be Dead Bill if Alex doesn't find him in time.

Alex blasts through the bars of South Beach and points her search to Key West and Cuba, laying waste to Miami hit men, dodging Palmetto bugs big enough to eat her alive, and putting the pedal to the metal with NASCAR driver Sam Hooker.

Engaged in a deadly race, Wild Bill's "borrowed" Hooker's sixty-five foot Hatteras and sailed off into the sunset ... just when Hooker has plans for the boat. Hooker figures he'll attach himself to Alex and maybe run into Bill. Maybe Hooker can salvage what's left of his vacation. And maybe Hooker'll get lucky in love with Bill's sweetie pie sister. After all, Hooker is NASCAR Guy. And NASCAR Guy is good at revving a woman’s engine.

The race to the finish is hot and hard, taking Alex and Hooker into international waters, exposing a plot to grab Cuban gold and a sinister relic of the Cuban missile crises.Creative cussing and sexual innuendo included. 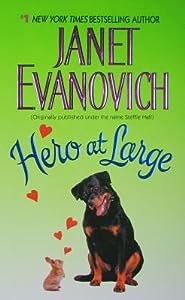 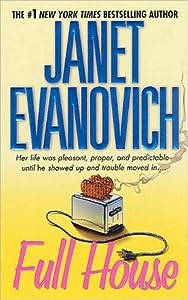 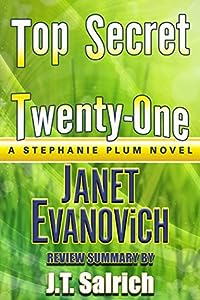 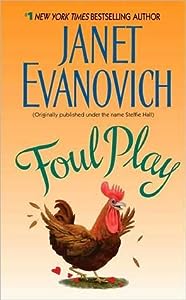