The Fall of Delta Green 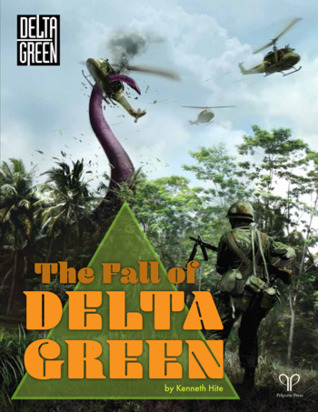 BURN AFTER READING
Forty years ago, in 1928, the U.S. government destroyed the small town of Innsmouth, Massachusetts.

You are an agent of DELTA GREEN, a Top Secret classified black program, authorized but unacknowledged by the United States national security establishment.

Your mission: Search out and destroy the unnatural at home and abroad. At all cost. At any cost.

THE APOCALYPSE IS NOW
Murder cults rise in the Middle East and in California.

American forces fight secret wars around the world, and pour fire and poison onto the jungles and villages of Vietnam.

Space probes touch down on other worlds. People feel the light of invisible suns.

In the shadows, still fouler forces lurk. A sociopathic conspiracy offers the Earth to Nyarlathotep. The Mafia obeys inhuman commands. A Yellow Sign gleams in Cuba, and in San Francisco. Invisible torturers flow out of China. The world is going mad. The stars are coming right.

The 1960s being in sunny optimism and end in nighted disaster in the jungles of Indochina. After the summer of the 1950s, now comes the fall...

The Fall of DELTA GREEN adapts the award-winning Delta Green: The Role-Playing Game to the award-winning GUMSHOE system. Although it is inter-operable with Trail of Cthulhu and Night's Black Agents, this corebook is all you need to play deadly one-shot adventures or a campaign spanning the years from hope to madness. 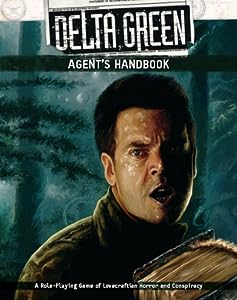 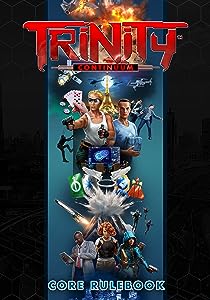 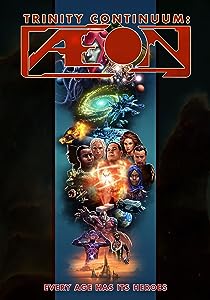 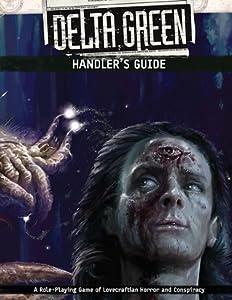