Changed: Mated to the Alien Alpha 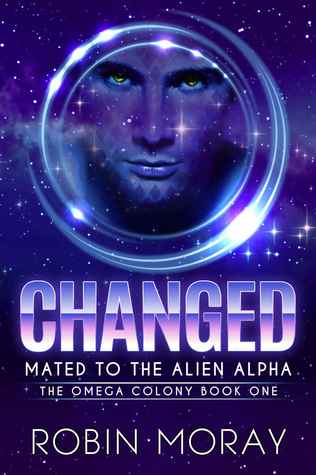 The giant humanoid inhabitants of Omega IV are conditioned to the Change—a biological event in their development that designates them altha or amekha—but for the new colony of humans, the Change comes as an unpleasant surprise.

Dr Cameron Grant, bitter after a turbulent break-up, finds himself in a first-contact situation that was never covered in training. The alien warrior Tal'jen, seven feet tall and distinctly male, has taken an interest in him, an interest with a clear and pressing conclusion. Dr Grant can't deny his attraction, even as his body undergoes strange and frightening changes. Whatever is happening to him, it's obvious that Tal'jen understands it instinctively. He will have to place himself in the hands of an alien and hope that Tal'jen's interest is as benign as it seems.

Meanwhile, Tal'jen, chief-in-waiting of his people, seeks a mate. The handsome and strange Cam'ren of the newcomers calls to him powerfully, though he has not yet gone through his Change. To be chief Tal'jen must mate with a bearer, so while he longs to claim Cam'ren for his own, he must be patient and hope that Cam'ren's Change will grant him the gift of bearing young.

As the Change spreads through the human colony, leaving chaos in its wake, Cameron and Tal'jen must fight to protect both the delicate bond growing between them, and each other.

This book is first in the Omega Colony series, however it can be read as a stand-alone title. 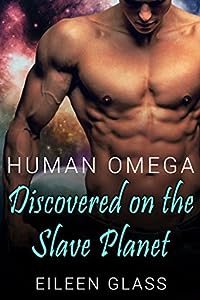 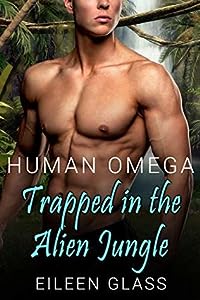 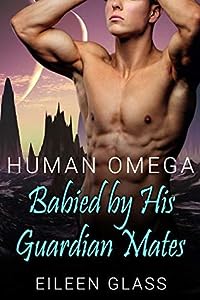 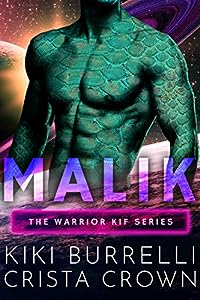