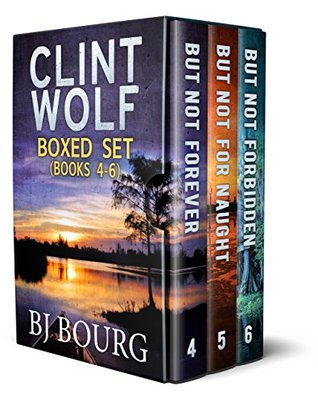 Books 4-6 (But Not Forever, But Not For Naught, and But Not Forbidden) of the Clint Wolf Mystery Series by award-winning author BJ Bourg now available as a boxed set!

After a year of working as a tour guide in the swamps of Louisiana--and the day after a man’s body is found in a canal--former Police Chief Clint Wolf realizes he can’t stay away from law enforcement work forever. Ditching his paddle for a pistol, he rejoins the Mechant Loup Police Department, but this time as their chief investigator, and he works beside Police Chief Susan Wilson as they seek to solve the mystery in the canal.

While it isn’t odd to find drowned bodies floating in the vast waterways of Louisiana from time to time, it is unusual to find a body with six bullet holes in its back. This first case back for Clint won’t be a walk in the park, but a blue truck and a single piece of paper might be the key to everything. The only problem? The truck has seemingly vanished into thin air and no one can find the piece of paper.

BUT NOT FOR NAUGHT

The only thing worse than being stabbed in the back is being shot in the back; and that’s exactly what happens to local bar owner Mitch Taylor. As Clint Wolf and Susan Wilson investigate, the list of suspects begins to grow and it includes the victim’s estranged wife. Just when it appears Clint is closing in on the killer, things takes a surprising turn and the entire complexion of the case is changed.

As though the twist in the case weren’t enough, Clint finds an old photograph that turns his personal life on its head and sets him on a dual quest for answers. Not only is he interrogating suspects, but he also interrogates his mother, and he begins to wonder what will be more difficult—discovering the secret to his past or solving Mitch Taylor’s murder. One thing is certain…no one will be the same after this is over.

The only thing Clint Wolf and Susan Wilson want to do is get married, but when a man is murdered in a most embarrassing way--shot to death while sitting on a porta potty--their wedding plans are placed in serious jeopardy. With only eight days to go until they say their vows, Clint and Susan go to work trying to find out who might want to kill the victim. There are a number of likely suspects and they all seem to have good reasons for wanting the man dead, but Clint and Susan must figure out who hated him the most.

As they work their way through the evidence in search of the truth, they are unknowingly headed for a deadly confrontation. Before it's all over, bullets will start flying and people are going to die...and if they're not careful, one of them might not make it to the altar. 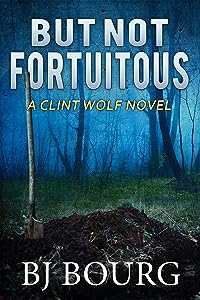 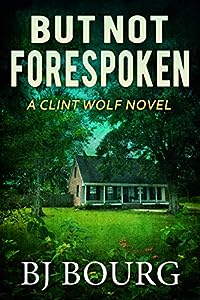 But Not Forespoken (Clint Wolf #13) 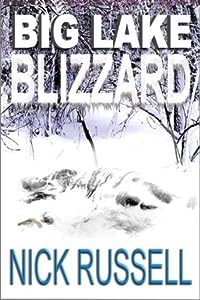 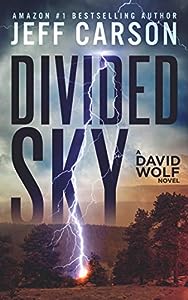