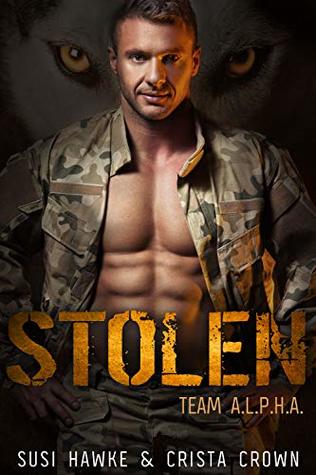 Team: A.L.P.H.A.:Six battle-hardened alphas with one goal—to save any omega in peril

Cain McKiernan had been told his brother Jonah was dead, and he’d never believed it. But what else could he do? An unprotected omega kid on the streets was as good as dead… or worse. But even as an adult, Cain hasn’t been able to escape.

Ezra Dempsey isn’t sure he can forgive his twin brother for carving a tic-tac-toe board on his mate’s chest. His beautiful, scared, broken but strong mate. Ezra will do anything to protect his mate, even if it means choosing Cain over his brother.

But his brother isn’t the biggest danger they face. The cartel that took Cain from Jonah so many years ago is still out there, and they need to pay. Cain knows all the secrets, and if the team will just trust him, they may be able to take down one of the largest threats to shifters ever.

This is the fifth book in this exciting series, but can definitely be read as a stand-alone novel. You can expect to find naughty, knotty scenes of steamy passion, along with a lot of potty-mouth language and occasional violence. Be prepared for way too many kids running around and more than one unexpected pregnancy. HEA definitely included, intended for 18+ readers only. Seriously, would you expect anything less from Susi Hawke and Crista Crown? 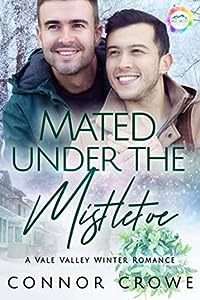 Mated Under the Mistletoe (Vale Valley Season One #1) 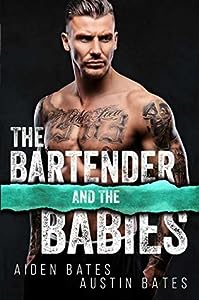 The Bartender and the Babies (Frat Boys Baby #5) 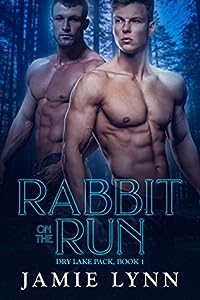 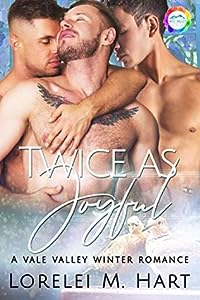