Say He's The One (The BLP Say He Series Book 2) 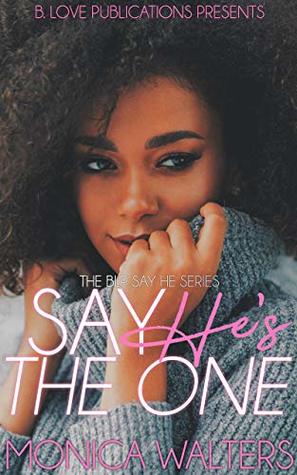 Being a good girl has been engrained in Caricia Edwards' psyche since she was an impressionable little girl. Her mother was sure to let her know the importance of self-love and respect. Those lessons brought her a long way. Recently graduating from college with an education degree and certificate to teach, she realizes just how lonely her life has been. While honoring the things her mom taught her, she finds herself wanting to be loved by someone other than herself. In walks Remo, the man whose present situation looks complicated, but whose presence stirs her to the core.
She does her best to resist him, but can she?
Remo Pierre's upbringing was one of simplicity. He grew up in a loving two-parent family where his father taught him to always treat his mother and sister with respect and that his mother is a Queen. So, being charming and respectful to women came easily to Remo. Never being a party animal or player, he always yearned for what his parents had, but hadn't found his perfect complement. A chance encounter with Caricia changes all that.
While he has difficult circumstances, it doesn't hinder his desire to make her his.
Love is something magical, especially at Christmas time. Remo and Caricia both realize that there is something special between them, even without knowing one another, however, their perfect attraction to one another doesn't come without obstacles. Will they decide to let love win or allow those obstacles to defeat their possibilities?

*This is a standalone novel in the B. Love Publications "Say He" series. The books can be read in any order, and the characters/stories do not intertwine.* 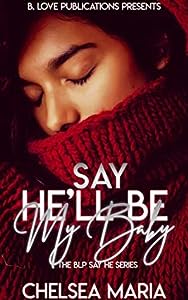 Say He'll Be My Baby (The BLP Say He Series) 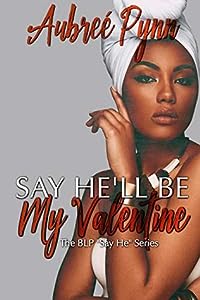 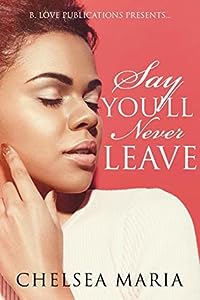 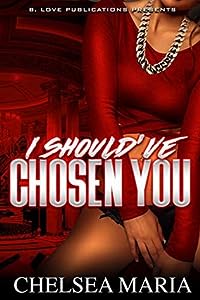 I Should've Chosen You