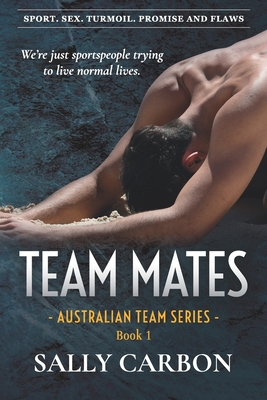 "We spend every waking hour creating extraordinary bodies.
With so much physical ability at our disposal,
it's often intensely hard to control ourselves off the track."
Jerome Kremers
#11, Wests Football Club

TEAM MATES is told through the iridescent blue eyes of Jerome Kremers as he tries to bring his physical prowess and emotional intelligence into equilibrium. Everyone brands him superbly masculine and blissfully pretty, yet he's simply not considered a great footballer. But then, having been forged by the world of high-performance sport, the Dutch-born, Australian-made Kremers unexpectedly graduates to being a formidable team leader. Bang. He skips great and goes from good to legendary. He bulks up, smartens up, and mans up.

Come and grow with four tight-knit male footballers as they work tirelessly to stick to the rules on the field while making and breaking their unique game plan off of it.

The Australian Team Series is a collection of edgy romance novels by real sportsperson Sally Carbon. She knows these sportspeople have a public life, a private life, and a secret life, and that without fail, they'll jump in the trenches to back each other up. 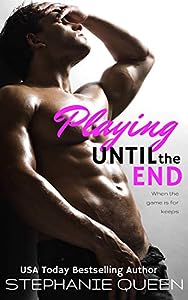 Playing Until the End 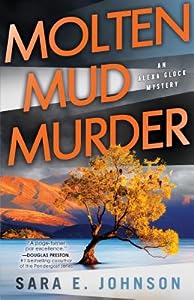 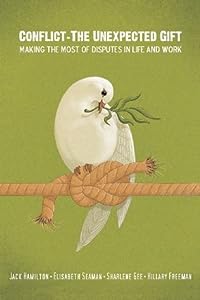 Conflict-The Unexpected Gift: Making the Most of Disputes in Life and Work 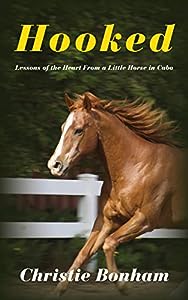 Hooked: Lessons of the Heart From a Little Horse in Cabo