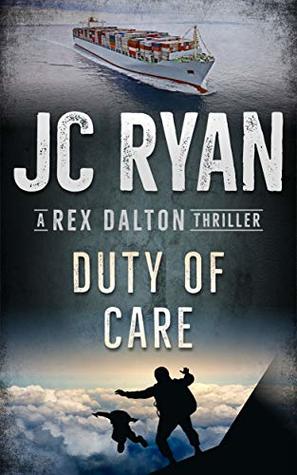 It's Rome. It's August. It's early morning. It's going to be a perfect day.

Rex and Digger, his former military dog and best friend, are in Rome. They are at a trattoria not far from the famous Spanish Steps. Rex is hoping that Catia Romano, the woman he fell in love with four years ago, would make an appearance.

It's been two years. Rex's memory stirs. He can see her auburn curls fall across her face, her blue eyes sparkling beneath her lashes, and he wonders if her smile still reaches them.

But then her image fades from his mind's eye as his hand reaches for the vibrating phone, and within seconds he knows that his plan to see Catia will come to nothing, as he listens with growing alarm to Rehka, his IT expert in India, telling him that former CRC colleagues of his came to her apartment and wanted to know where they could find him.

My cover is blown, my extended vacation is over, and John Brandt could be in perilous danger.

John Brandt, the CEO of CRC, whom they all referred to as the Old Man, has been abducted, and CRC needs Rex's help. It's a matter of life and death.

Do I have a duty of care?

Just when he puts the phone down, Catia is there. Stunning as ever, breathtaking, more beautiful than in his most romantic dreams.

His eyes flick to her hands, no rings.

"Come on Digger." He stood, grabbed Digger's leash, and walked away.

Thus, begins another nerve-wracking quest for Rex and Digger to save someone. This time, someone from Rex's past. A past which he is trying to escape from. 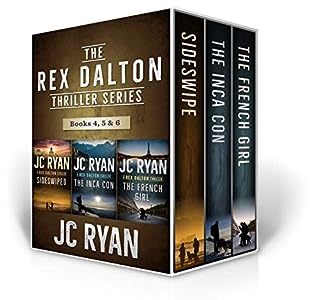 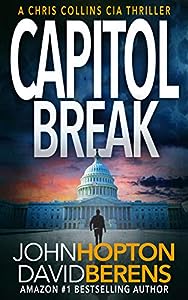 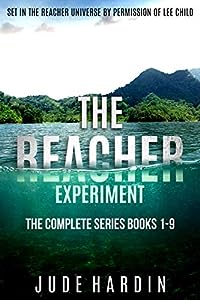 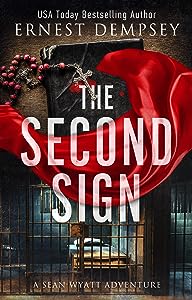