A Secret Buried in the Ranch 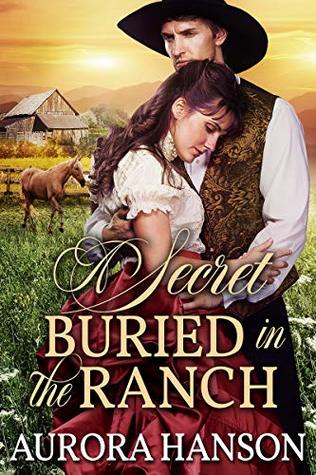 Georgie Ittner always had the freedom to keep men at bay and spend her time and love on the horses of her father's ranch. But when her father dies, she discovers that she must marry if she wants to keep the land. Unwilling to wed herself to a man with dark secrets, she shuns Leo, her longtime suitor, and places an ad in the newspaper for a mail order husband. However, is a mail order husband the solution she is looking for or everything will fall apart?

Jeremy Mayhew is a man looking to put his past behind him. Recently released from prison, he's content to rebuild his life from the ground up. But when the past won't leave him alone, he has no choice but to face it head on. Traveling to Texas to see the man who'd helped him once before, he's stunned to learn that Douglas Ittner is dead. Needing to buy some time, he weds Georgie under the identity of her mail order husband, but he never counted on falling in love or finding a family. Will he be able to escape his past although it is coming after him?

His past is catching up, and his new identity isn't as secret as Jeremy would like. When the truth comes to light, Georgie will have to decide whether to trust her head or her heart as she gambles everything to protect the ones she loves. Will Jeremy and Georgie be able to overcome the difficulties and stay together? Are their feelings strong enough to rebuild their relationship and trust?

"A Secret Buried in the Ranch" is a historical western romance novel of approximately 80,000 words. No cheating, no cliffhangers, and a guaranteed happily ever after. 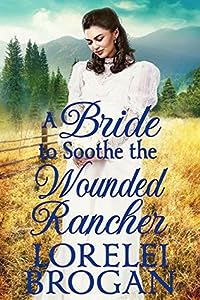 A Bride to Soothe the Wounded Rancher 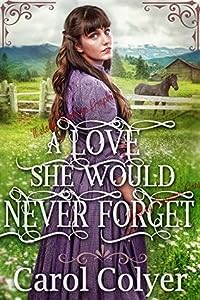 A Love She Would Never Forget 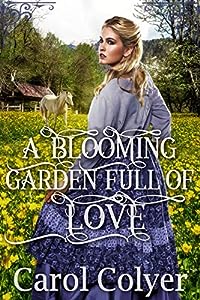 A Blooming Garden Full of Love 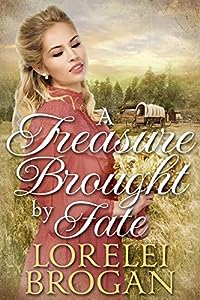 A Treasure Brought by Fate