The Professor and the Parson: A Story of Desire, Deceit and Defrocking 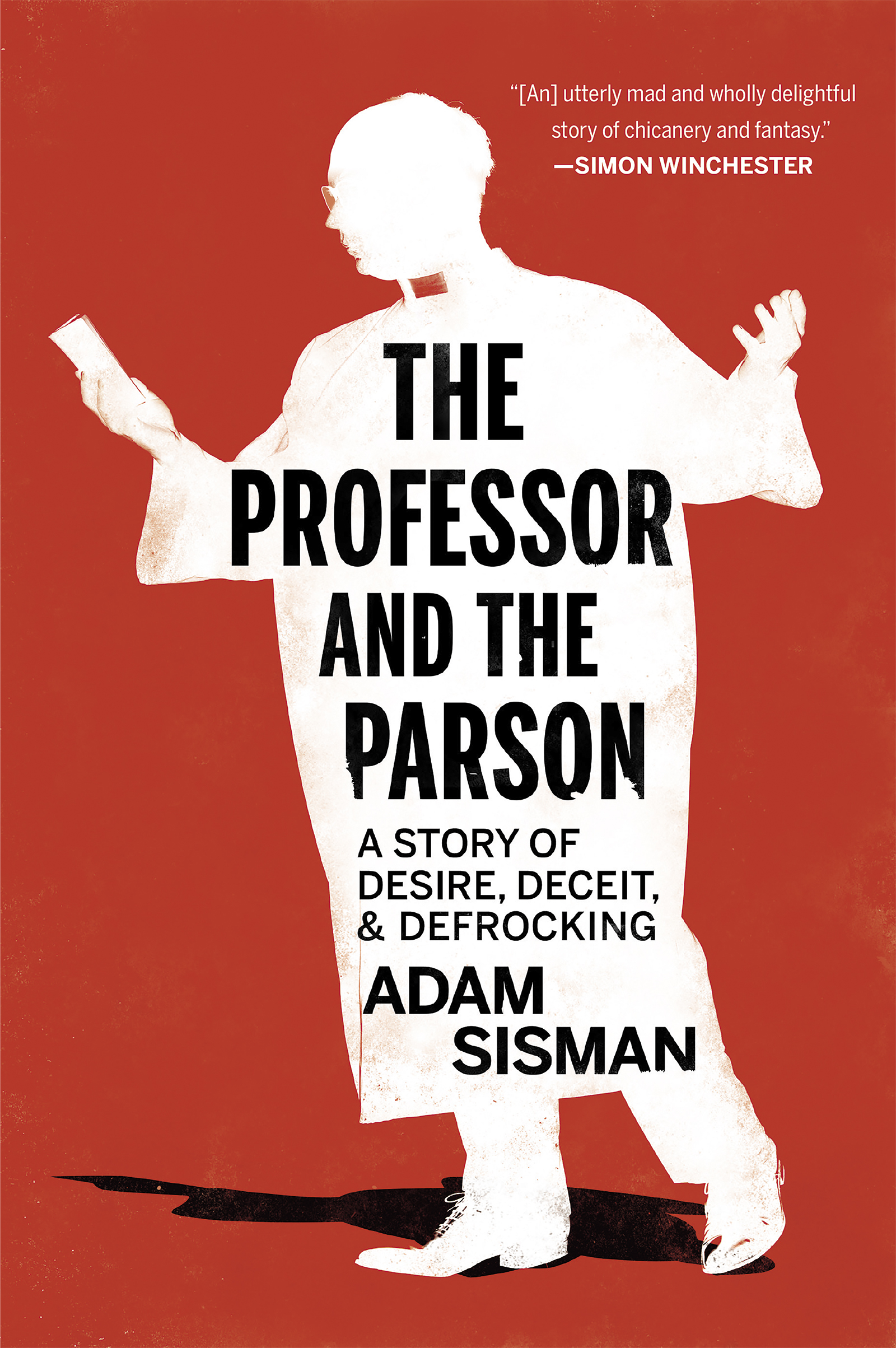 How a liar, bigamist, and fraudulent priest took in some of the brightest minds of his generation

One day in November 1958, the celebrated historian Hugh Trevor-Roper received a curious letter. It was an appeal for help, written on behalf of a student at Magdalen College, with the unlikely claim that he was being persecuted by the Bishop of Oxford. Curiosity piqued, Trevor-Roper agreed to a meeting. It was to be his first encounter with Robert Parkin Peters: plagiarist, bigamist, fraudulent priest, and imposter extraordinaire.

The Professor and the Parson is a witty and charming portrait of eccentricity, extraordinary narcissism, and a life as wild and unlikely as any in fiction. Motivated not by money but by a desire for prestige, Peters lied, stole, and cheated his way to academic positions and religious posts from Cambridge to New York. Frequently deported, and even more frequently discovered, he left a trail of destruction including seven marriages (three of which were bigamous) and an investigation by the FBI.

For fans of compelling, historical true crime in the spirit of The Feather Thief or The Lost City of Z, The Professor and the Parson investigates how a liar, bigamist, and fraudulent priest took in some of the brightest minds of his generation.

"I was captivated from start to finish by this utterly mad, and wholly delightful story of chicanery and fantasy, and which involves a man who relentlessly duped our most cherished institutions of godly pursuit and higher learning. Plus I learned how to defrock a priest, always good to have on hand in these troubling times." —Simon Winchester, author of The Perfectionists 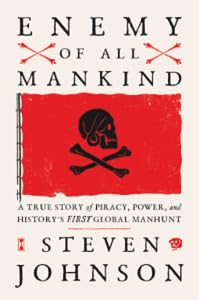 Enemy of All Mankind: A True Story of Piracy, Power, and History's First Global Manhunt 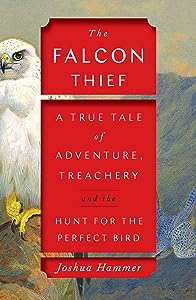 The Falcon Thief: A True Tale of Adventure, Treachery, and the Hunt for the Perfect Bird 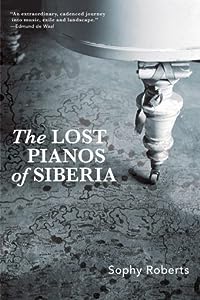 The Lost Pianos of Siberia 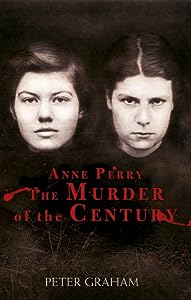 Anne Perry and the Murder of the Century