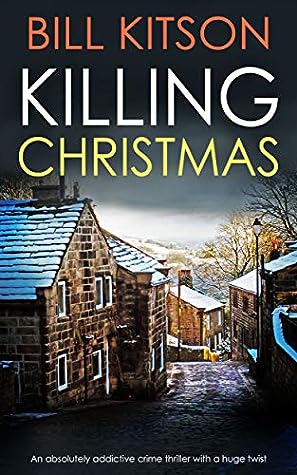 Detective Mike Nash thought that moving back to Yorkshire from London would give him a quieter life. Little did he know . . .

DETECTIVE MIKE NASH IS GOING TO HAVE A VERY UNMERRY CHRISTMAS.

In an ordinary terraced house, a family die. Poisoned by carbon monoxide.

Then comes a suspicious house fire, with more bodies at the charred scene.

A drug addict is murdered in the most bizarre medieval manner.

And a scientist’s daughter disappears.

THERE’S A KILLER ON THE LOOSE THIS HOLIDAY SEASON.

CAN HE STOP A SERIAL KILLER BEFORE ANYONE ELSE PAYS THE ULTIMATE PRICE?

WHAT PEOPLE ARE SAYING ABOUT “KILLING CHRISTMAS”

“It's highly likely to keep you awake, reading long into the night.” Aegeanjan

“I read it in one sitting in full "just another chapter" mode.” Elaine

“The plot twists and turns that much that it's literally impossible to put down! Bill keeps you on edge until the explosive climax.” G. L.

MIKE NASH
A highly talented detective, he was a rising star in the Metropolitan Police. Following a particularly gruesome case involving a sadistic serial killer, Nash turns down the chance of promotion and heads back to his native county of Yorkshire. He hopes that returning to his roots will bring peace of mind. However, although the pace of life seems gentler, the crimes prove no less horrific. His skills are tested to the limit by a series of violent crimes that threaten to ruin his plans for a more relaxed lifestyle. Nor is his secret ambition to settle down made any easier by his one weakness, a seemingly unquenchable thirst for female company. That is, until . . .?

LOCATION
The books are set in a fictional rural North Yorkshire with a scattering of market towns, many small villages and countryside that changes from high moorland with dramatic crags, mountain tarns and sparse vegetation, to the gentler, lush agricultural land lower down the valley that is bisected by the river Helm. The town of Helmsdale is where Mike Nash and his team are based, in a sub-division of their headquarters in the larger town of Netherdale. Further to the west is Bishopton, also part of the hub our detectives cover.

More books coming soon, join the Joffe Books mailing list to be the first to hear about them! 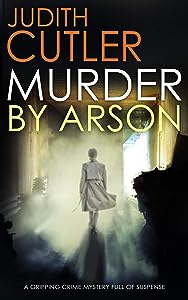 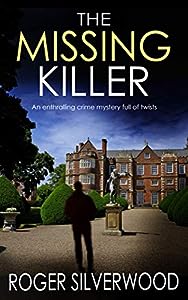 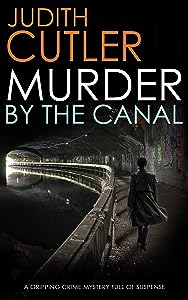 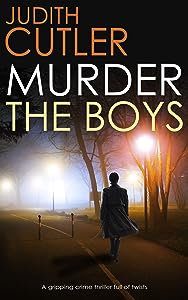