Sherlock Holmes and Dr. Watson: The Early Adventures Volume I 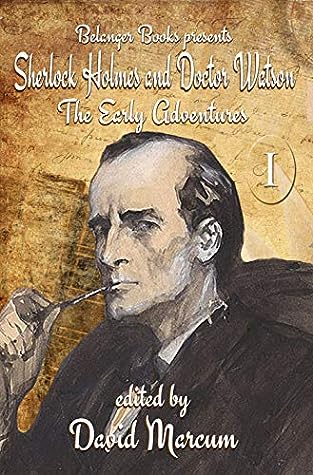 Sherlock Holmes and Dr. Watson:The Early Adventures
There is a persistent and incorrect idea, reinforced by countless film misrepresentations, that Sherlock Holmes and Dr. Watson were always staid and dull British chaps of middle years (or older), with Holmes a spry, cranky, and impatient eccentric, and Watson a white-haired and portly Boobus Brittanicus, a la Nigel Bruce. Students of the true and Canonical Sherlock Holmes know this to be a falsehood. When we first meet them on January 1st, 1881, Holmes is still 26 years old (although he will turn 27 in just a few days), and Watson, already a wounded war veteran, is only 28. During the three year period between early 1881 and late 1883, through all of the early adventures which cemented their lifelong friendship, Holmes was still in his twenties, with Watson just a little over a year older. This idea is difficult for many to accept as they cling to the image of Our Heroes as senior citizens. This volume, Sherlock Holmes and Doctor Watson: The Early Adventures, is an amazing collection of some of Holmes and Watson’s fascinating cases that occurred during those first three years in Baker Street, when Holmes was creating his unique profession of consulting detective, while Watson was still recovering from the war wounds that he’d received in Afghanistan and slowly returning to the business of being a civilian doctor. Included are 31 new stories in three companion volumes by some of today’s best Sherlockian pasticheurs, as well as an excerpt from the beginning of A Study in Scarlet, detailing the initial meeting of Holmes and Watson in early 1881, as well as possibly the most famous Canonical tale, “The Speckled Band” (occurring in April 1883) and “The Resident Patient”, with its original restored opening text, as it first appeared in The Strand magazine, indicating that this adventure occurred toward the end of the first year of Holmes and Watson’s residency at 221b Baker Street.Join us as we climb the seventeen steps to Our Heroes’ sitting room. You’ll find that they haven’t lived there quite as long in these early days, and possibly they aren’t as quite as old as you might have pictured them . . . . 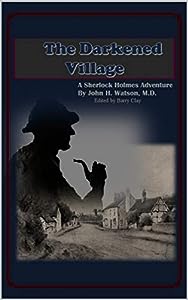 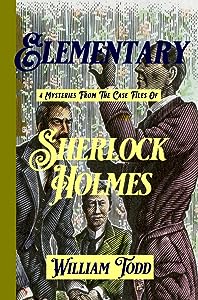 Elementary: 4 Mysteries from the Case Files of Sherlock Holmes 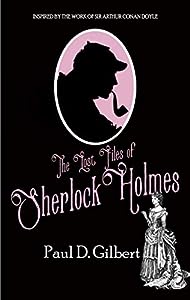 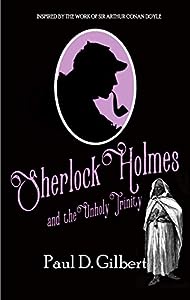