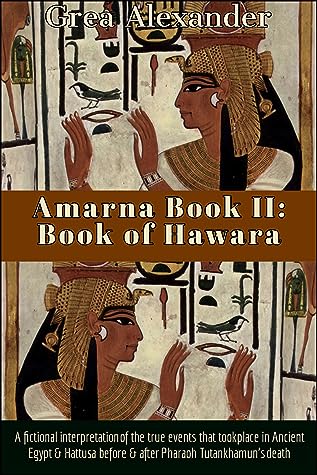 "An impressively ingenious reframing of the chaotic domino effect caused by King Tut's death & the tantalizing possibility of his line's survival."

Can a slave girl & a boy prince change the course of both Egyptian & Hittite history?

These are the questions King Mursili II has had to ask himself every day since his 13th year - the year the gift of prophecy had awakened within him, the year Queen Ankhesenamun's slave Ida had come to his father's court begging for one of Mursili's brothers to marry the queen and save the throne of Egypt.

Despite the unfortunate turn of events - his brother's murder and the fall of Queen Ankhesenamun, the gods had been quite clear. The fate of the Hittite Kingdom was linked to that of Egypt. His fate was linked to that of Ida. If one fell, so would the other. His only hope to restore his own Hittite Kingdom to greatness was to restore the Amarna line to power in Egypt, to atone for the sins of his father.

Yet, with those closest to him being sacrificed in the process and the tide continuing to rise against them, how far is King Mursili prepared to go to see the prophecy fulfilled?

Amarna is a ridiculously, historically accurate drama set in Ancient Egypt, Hattusa & Syria that is centered around the strange but true events surrounding the battle for the throne of Egypt following Pharaoh Tutankhamun's death and the interconnected events that took place in the Hittite empire.

It includes an end matter feature that details what did and didn't really happen (at least as far as historians believe). 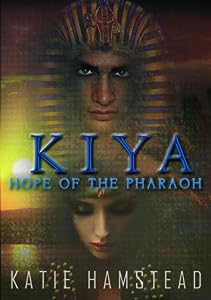 Hope of the Pharaoh (KIYA Trilogy, #1) 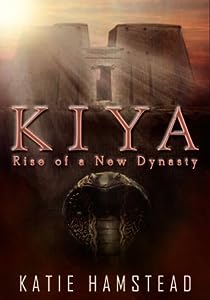 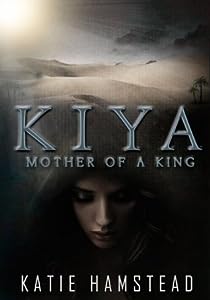 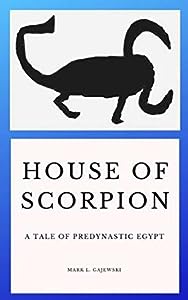