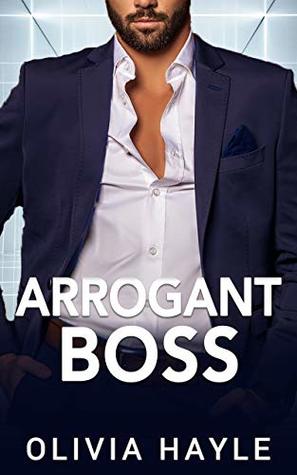 Julian Hunt is a legend. A tech billionaire and a playboy philanthropist.

He’s not someone you meet, not without a six-month wait. Except I did—and not in that sweet, meet-cute kind of way. I wish.

No, I manage to run head-first into Julian Hunt in a nightclub. It’s the spill-my-drink-over-his-suit kind of headfirst, the break-my-heel kind.

But the arrogant bastard doesn’t leave. No, he carries me to my car. He implies that I fell on purpose to catch his attention—how dare he!—and after I’ve chewed him out, he asks for my number.

I don’t expect to see him again. After all, lightning doesn’t strike twice. Except it does, when Julian’s involved. Because when I walk into a business negotiation the next day, who’s sitting on the other side?

He’s wearing a smirk and a perfectly tailored suit, and he’s not there to play. He dominates. I walk out of the negotiation having—somehow!—been offered my dream job. It's an offer far too sweet to refuse.

But if there’s one thing more intimidating than Julian Hunt at a nightclub, it’s Julian Hunt as a boss. A persistent, dominant, sexy-as-hell boss.

He might have decided that we’d be perfect together, but I won’t be tempted by his broad shoulders and wicked tongue.

But I refuse to become prey.

“Arrogant Boss“ is a riot of a romantic comedy, starring a billionaire bad boy looking to woo the woman of his dreams, a pint-sized girl with big dreams and a ton of sexy banter.

Stand-alone, no cheating and HEA-guaranteed! 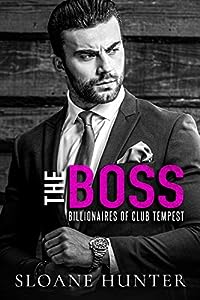 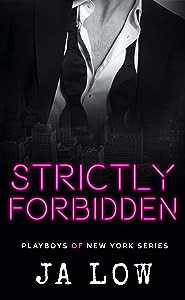 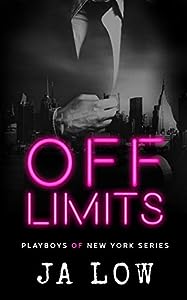 Off Limits (Playboys of New York #1) 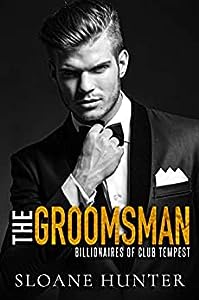