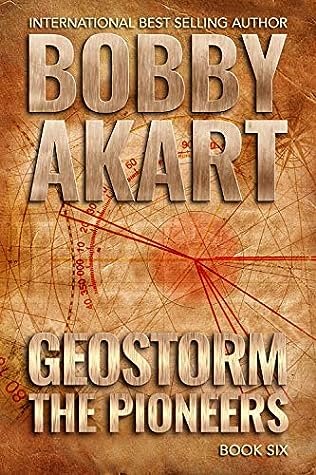 Imagine a world where rising sea levels inundate coastal megacities.
People flock to higher ground, only it was too late.
Entire species became extinct in the blink of an eye,
and conflicts are fought over dwindling resources.

It's not so difficult in the Geostorm series.

"The Geostorm series consumes you. You don't read it ... you live it."

International bestselling author Bobby Akart delivers up-all-night survival thrillers in The Geostorm Series, the story of a planet-changing phenomenon, a natural disaster brought about by the Earth itself.

"If you want to read a freight train of a series that just draws you in, this is it."

After weeks of devastating extreme weather and unimaginable loss, the Boone family has arrived at a place of refuge.

After The Tempest, mankind still called the oceans by their former names. Only now, it was one giant ocean, littered with pieces of land like crumbs fallen from the sky.

Like their ancestors of centuries ago, the Boone family now faces a new challenge. They've survived some of the worst Mother Nature has to offer. Now, they must start over like the pioneers of old with new threats lurking on every trail and behind every tree.

"This is a masterpiece of climate fiction. Totally captivating from start to finish." 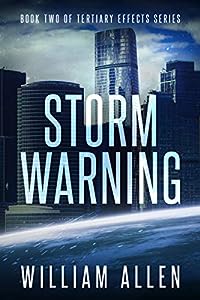 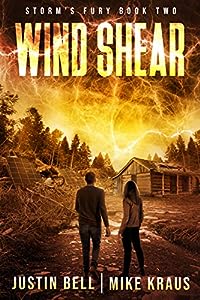 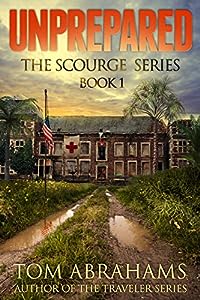 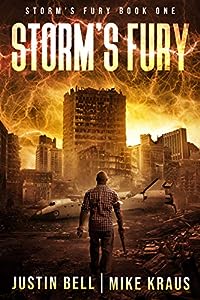