The Diva Sweetens the Pie 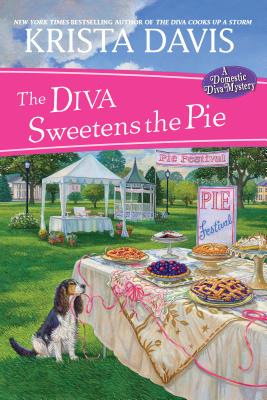 Nothing heats up Old Town quite like the annual Pie Festival, and this year is no exception, especially since Sophie's professional rival, Natasha Smith, is barred from participating. Sophie, meanwhile, has been asked to oversee the pie-eating contest. But the drama really rolls out when celebrity judge, Patsy Lee Presley, host of television's most popular cooking show, bites the crust during the competition, and Sophie's friends are suspected of the crime.

As the folks of Old Town dish, the tough truth about Patsy's meteoric rise to domestic stardom begins to leak. It turns out that Patsy's sweet exterior hid a secret sour side, which alienated many of her closest allies, including a jilted ex-husband, a bitter ex-mentor, and a jaded ex-best friend. With the festival falling apart, and her friends in danger of being boxed up for murder, Sophie must cobble together the clues and stop a flakey fiend from serving up any more deadly desserts.

"A tasty whodunit, which keeps the reader fascinated until the killer is iced."
--Richmond Times-Dispatch 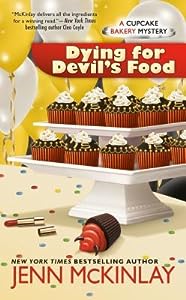 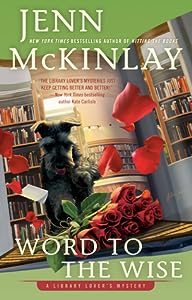 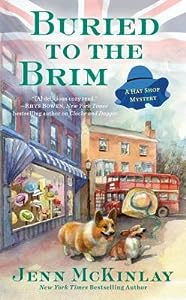 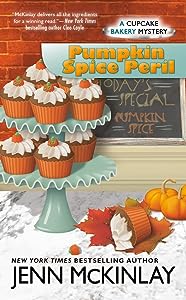