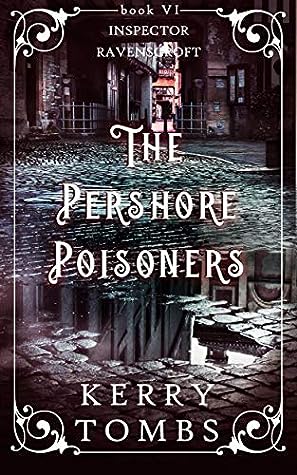 Talbots' Lodging House is renowned for its revolting fare. But no one ever died from dining there — until now.

Everyone who tasted the chef’s soup is left with a nasty case of food poisoning.

BUT THE MAN WHO REFUSED IT IS FOUND DEAD.

Detective Inspector Samuel Ravenscroft and Constable Tom Crabb are called in to investigate.

Rumours abound that the dead man has been poisoned — a theory that fits with the circumstantial evidence.

Another guest dies in equally mysterious circumstances. Could arsenic be the common lethal ingredient?

CAN THEY SOLVE THE CASE BEFORE THE PAST DESTROYS THE PRESENT?

MEET THE DETECTIVE
Inspector Samuel Ravenscroft, unmarried and over forty, is a detective in the Whitechapel branch of the Metropolitan Police. Painfully asthmatic, he is often overlooked by his superiors in favour of his pushier colleagues. But Ravenscroft is keen to prove himself and strives to overcome his physical limitations. His tools are forthright questioning, close examination of the evidence and personal intuition. He often finds that the solution to crimes is buried deep in the past.

With his trusty Bradshaw, Ravenscroft and his colleague Constable Tom Crabb, travel around the Three Counties, overlooked by the Malvern Hills, bringing criminals to justice.

KERRY TOMBS was born near Birmingham, but grew up in various locations in north Worcestershire. After a career teaching in both England and Australia, he moved to Malvern in 1982, where he became a local genealogist, lecturer and bookseller.

WHAT PEOPLE ARE SAYING ABOUT KERRY TOMBS

“A tale that will have you guessing on the culprit till the last page!” K.H.

“I found this story very absorbing and hard to put down.” Berys

“Kerry Tombs knows how to keep your interest until the very end .” Delin 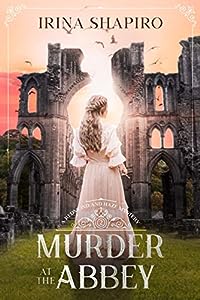 Murder at the Abbey (Redmond and Haze Mysteries #2) 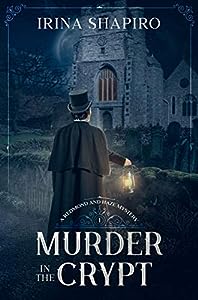 Murder in the Crypt (Redmond and Haze Mysteries, #1) 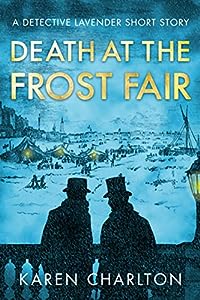 Death at the Frost Fair: A Detective Lavender Short Story 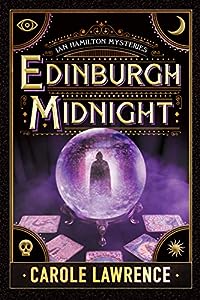