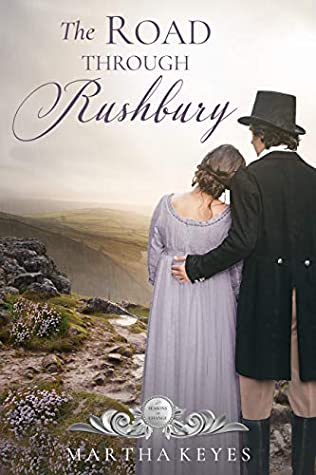 All she needs is a little bit of change. She'll have to fight him for it.

Georgiana Paige is on the shelf after eight full Seasons in London and not a single offer of marriage. When the opportunity to act as companion to her spinster aunt presents itself, she jumps at the chance to escape the Marriage Mart and embark on a new adventure. Upon her eventful arrival in the tiny Yorkshire village, though, she finds herself confronted with a man who both piques her interest and provokes her pride.

A lowly country vicar, Samuel Derrick would do anything to keep his coarse but idyllic parish the way it is. When change arrives there in the form of multiple new tenants straight from London, he vows to fight against their meddling. He is unprepared, though, for Georgiana Paige and the way she forces herself into the inner workings of the parish. His past experience tells him to keep the woman at arm's length, but his heart—and her determination to stay involved—won't allow for it.

As the village fights against the industrialization and poverty sweeping the North, Samuel and Georgiana find themselves working to pull the village together, even as those around them seemed determined to pull it apart. But how can two people who have lived such disparate lives bring anything together when they are fighting against their own desires for change and love?

The Road through Rushbury is a stand-alone sweet regency romance novel.

Book One: The Road Through Rushbury by Martha Keyes 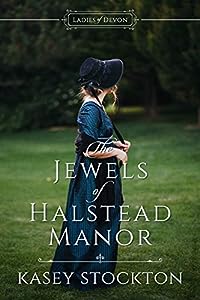 The Jewels of Halstead Manor (Ladies of Devon #1) 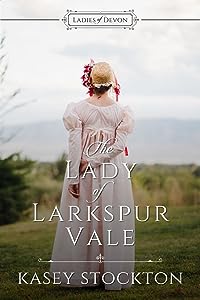 The Lady of Larkspur Vale (Ladies of Devon #2) 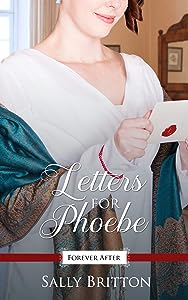 Letters for Phoebe (Promise of Forever After #1) 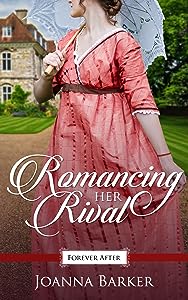 Romancing Her Rival (Promise of Forever After #2)