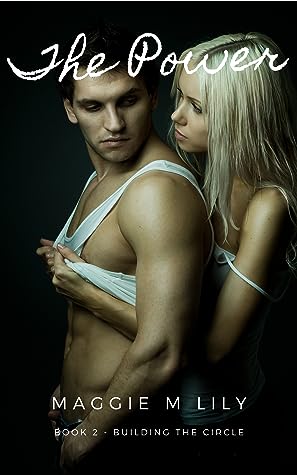 What does the physical embodiment of rage look like?

He's six-two with light brown hair, blue eyes, and an absolutely ripped body.  He's also a really nice guy; you can't help but like him.

A pediatrician and philanthropist, Adrian Trellis runs his wealthy family's charitable foundation while also treating terminally sick kids. The undisputed most eligible bachelor at his hospital, he is painfully shy and oblivious to flirting.

While trying to evade donation seekers, Adrian meets a little boy sitting on a bench outside a billing office. Thinking the kiddo must be lost, he offers help and makes a new friend. Before he can explain to Aunt Lucy that he runs a charitable organization, Adrian involves himself if a billing dispute.  He manages to get slapped, yelled at, laughed at, and ejected by security in short order. Lucy Wallace is just trying to make ends meet while caring for her nephew.

But, creeps and weirdos keep trying to use her sick kiddo, Henry, as a means to hit on her.  Why can't they just leave her alone? She has enough on her plate. Lucy lives in a terrible part of Chicago on rent assistance, working in a dead-end job, while trying to find someone to help pay for Henry's cancer treatment.

When Adrian pops up in the billing office, offering help, you'd expect this to be a match made by fate.  But… Lucy thinks Adrian is working a scam. She's not interested in a medical romance with her nephew wrapped up in it.

Plus, Adrian babbles and stutters every time he looks at her.  His brother, Sam, is beyond strange - he answers questions before people ask them, and knows her name before they're introduced.  She's highly skeptical of the whole thing. William Trellis does not share his brother's shining reputation.

Scary, big, and freakishly strong, Will doesn't mind intimidating people into leaving him alone. He's not shy; he doesn't have anything to say to people that aren't family. He has no interest in looking for love after his departure from the Navy SEALs. "The Power" - Book 2 of Building the Circle picks up the story of the Trellis family immediately after "The Call" - Book 1 of Building the Circle.

Adrian and Lucy travel an unusual road to love ever-after, fraught with psychic rage incidents, sick kids, more family antics, a strong desire for a puppy, and a severe lack of dinner leftovers. Before it's all said and done, William will share long-held secrets from his time in the Navy SEALs.

Sam and Adrian are not the only Trellis siblings empowered with psychic empath abilities.   ​ 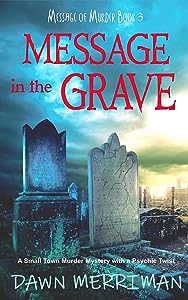 MESSAGE in the GRAVE: A psychic suspense thriller (Messsage of Murder Trilogy Book 3) 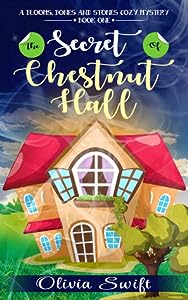 The Secret of Chestnut Hall (Blooms, Bones and Stones, #1) 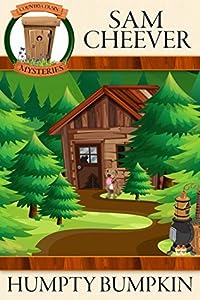 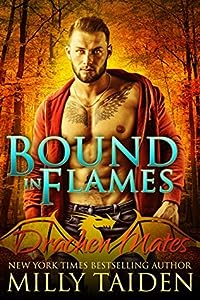