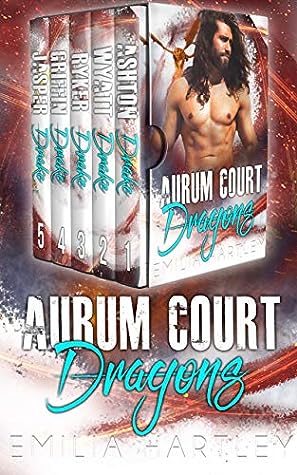 Aurum Court Dragons has all the rough, rugged and irresistibly sexy alpha males that you've been waiting for. By the time you reach the end you'll be begging for more! With No cliffhangers, no cheating, and plenty of steam this is one boxed set you do NOT want to miss!

Ashton knows he’s in no shape to help anyone. His sanity is hanging by a thread; he’s failing at the job the Drakes sent him to the city to do; and many days he can’t even handle his own dragon.

The only time the beast settles is when it sees Makenna, Ashton’s high school sweetheart.

The trouble is, Makenna doesn’t seem to want Ashton around. She can’t forget that Ashton left her, and besides she doesn’t have time for an out-of-control Drake, even if she could ever trust him again.

Ashton knows what he needs to keep his sanity - he just doesn’t know if he can win Makenna back...

Wyatt Drake has just broken up with his long-time girlfriend, a woman he’d expected to marry, and a relationship is the last thing he wants. But his dragon is sniffing around a tourist in his hometown—a tourist who discovers more about him in days than his girlfriend did in years—and who seems to like him despite all that, or maybe even because of it. Still, Wyatt isn’t sure he’s ready for another relationship. He doesn’t want a one-night-stand or a short-term rebound girl. He’s looking for commitment. And what kind of stability can he get from a travelling food-blogger he just met?

Mina has always known her place in the dragon hierarchy of Grove—at the bottom. Her king’s court is so far out of her league that she feels like she’s intruding even when she comes to work as a maid at Ryker Drake’s house. The attraction she feels for the rock-blasting, nipple-pierced sweetheart she works for is inappropriate on so many levels. But Mina can’t help herself.

Even if it can’t last.

Griffin Drake always gets left behind. While his cousins leave Grove to have adventures, he’s stuck babysitting his increasingly distant and crazy cousin, Jasper, the king of the mountain. When his cousins come home to help, they all find mates, one after another. Griffin is left alone, without even a way to meet a mate. He’s always been bad at talking to women.

Then he meets Lilah, who is down on her luck and easy to talk to. He offers her a job as his pretend girlfriend, so he won’t have to live through another family get-together as the only un-paired dragon.

Suddenly, he’s not behind at all. Lilah moves in, gets along with his family, and lights up his life. He was sure the universe had forgotten about a mate for him, but now he knows Lilah is the one. All he has to do is convince her it’s not all make-believe.

Cora has made a mess of everything. When she ran from the tyrant who claimed her like property, she’d hoped to start a new life, not a dragon war. Now, she’s exhausted in both body and spirit. Her grand plan has led to fires, battles and an unbelievably close mate bond with the scariest dragon she’s ever met. 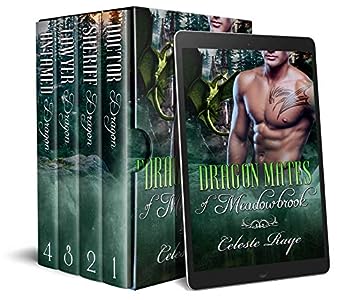 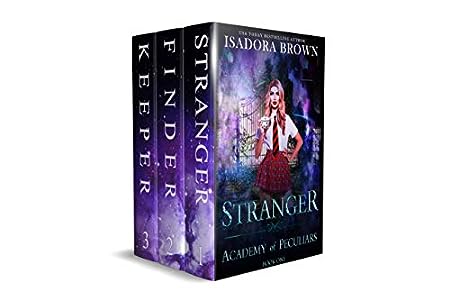 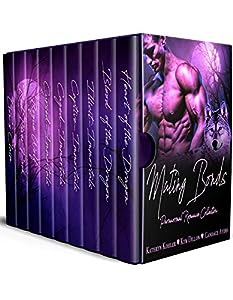 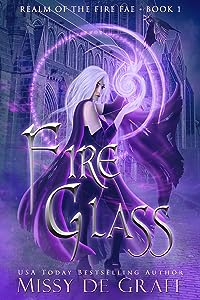