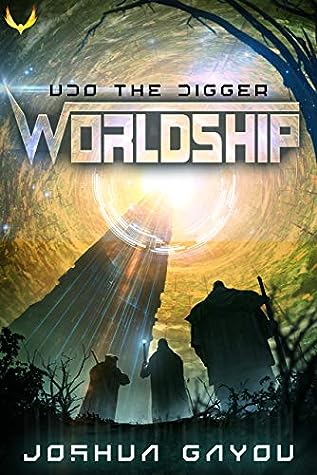 THEIR WORLD ISN'T QUITE WHAT IT SEEMS. IT MIGHT NOT BE A WORLD AT ALL. . .

Udo's biggest problem isn't being a digger (that's low class), or staying drunk (that's damn expensive), or avoiding the Dwergaz (they're monsters), or even pissing off the supposed Gods.

It's that this reality. . .well, it isn't what he thought.

And now, he can't even afford to drink because his so-called friend Nicz is cutting into his business, digging up tin, iron, and copper. So Udo forms a new plan: clay. After all, clay jars are used to store everything: meat, herbs, and his personal favorite, ale.

But in his hunt for clay, Udo drills too far, is captured by the Dwergaz, and brought to the goddess Ing - or what he believes is a goddess. As Udo digs deeper into his world, and not just by digging holes, what he discovers is far beyond mountains and gods and monsters.

There may be other worlds beyond his. Worlds surrounding other stars. In fact, his own home may not be a world at all.

'UDO THE DIGGER' bends the tropes of science fiction and fantasy into a wild adventure that will amuse and surprise even veterans of both genres. It's perfect for fans of Arthur C. Clarke's 'Rama', Zero Dawn', 'Aurora', and 'Book of the Long Sun'. 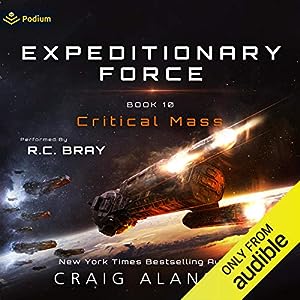 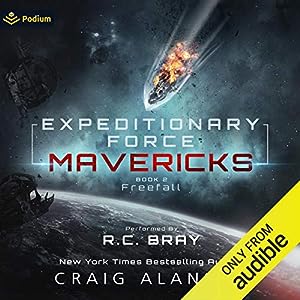 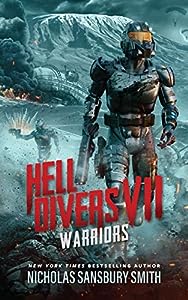 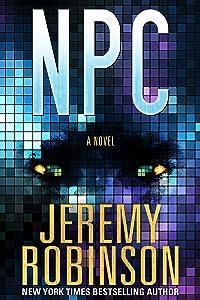