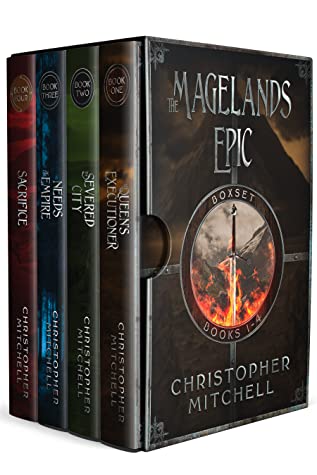 Six mages from five different lands, each with a destiny that will bind them together as friends, enemies and lovers, must join the battle for control of their world before facing the ultimate test, one that will determine the survival of the Magelands.

This box-set includes the first four books (complete arc) of The Magelands Epic and over 2000 pages!

Millennia ago, five continents smashed together to create a new world – The Star Continent.

For countless years the earth shifted and settled and now, at last, the five peoples can meet each other on the fertile plateau that joins their lands together.

Two of these peoples, the Realm of the Holdings and the Rahain Republic, are advanced, rich and powerful, and the world is soon engulfed in war.

The Rahain grow dominant and eye their neighbours with greed, but the Holdings have a secret weapon – the creator of the world is their god and ally, and can speak to their mightiest vision mages.

With a god on their side, how can the Holdings lose… 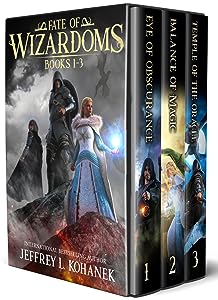 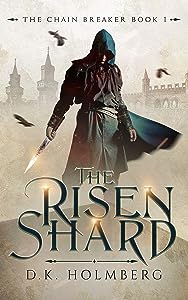 The Risen Shard (The Chain Breaker #1) 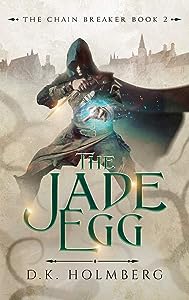 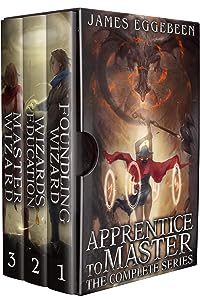 By James A. Eggebeen
Récemment Consulté