Exiles of Eden: The Demonic Dodecahedron 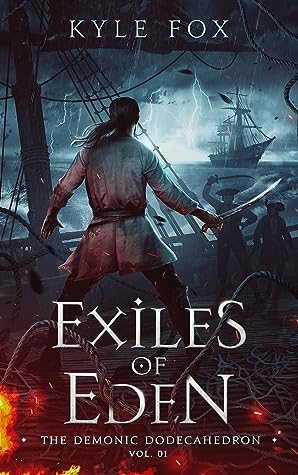 Apocalyptic disaster rages on the horizon, as Divine Judgement descends upon all. The secrets of human existence, to set them free or send them unto eternal damnation – As all Hell is unleashed, in this intense dark fantasy epic.

Exiles of Eden – The Exodus has Begun.

In the lawless port city of Del Saunt, known for its dualities and debauchery, its extreme disparity between the privileged and impoverished. Housing all walks of life, yet leaving many homeless. A place overflowing with alluring temptation, and fertile opportunity ripe for the plucking. Glimmering so deceptively, atop the vicious undertows of death and ruin – It is a place brimming with well-made men and half-mad plans.

Shortly after the lynching of an elderly albino woman, accused of witchcraft; and the aftermath of the racially charged Severance War. Now, amidst the unexplained disappearance of a Nazethraean girl named Nitzanah Noga, and the imprisonment of renowned polymath Louis Beeton…
Stranger events and unseen powers begin to draw seemingly unrelated lives together. Weaving them into the tangled webs, of an insurmountably diabolical fate. A former slave and smuggler, said to have betrayed his psychopathic employer. A brilliant inventor and conspirator, with unknown intentions. And a merciless assassin, bearing the deadly mark of the First Born. Even the eccentric daughter of a wealthy businessman, a young albino girl plagued by unsettling dreams, and a pinioned angel harboring the darkest secrets of all.

All whirled under the malicious currents of this forbidding and unmanning destiny. Mankind spirals ever closer to greater truths and darker demons, than they could have ever dreaded. As cataclysmic prophecies begin to unravel all they’ve ever believed, revelations blind them, and death stalks down every unbeaten path to humanity’s ever dimming hope.
Barring the salvation of the damned. 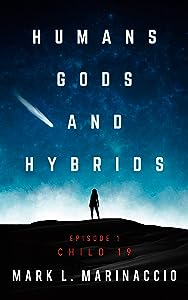 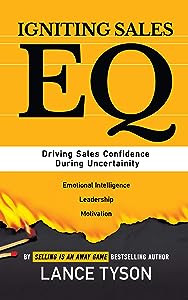 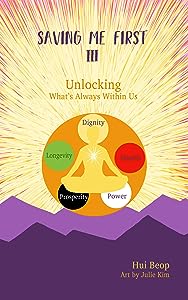 Saving Me First 3: Unlocking What's Always Within Us 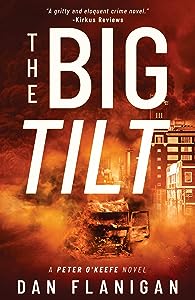